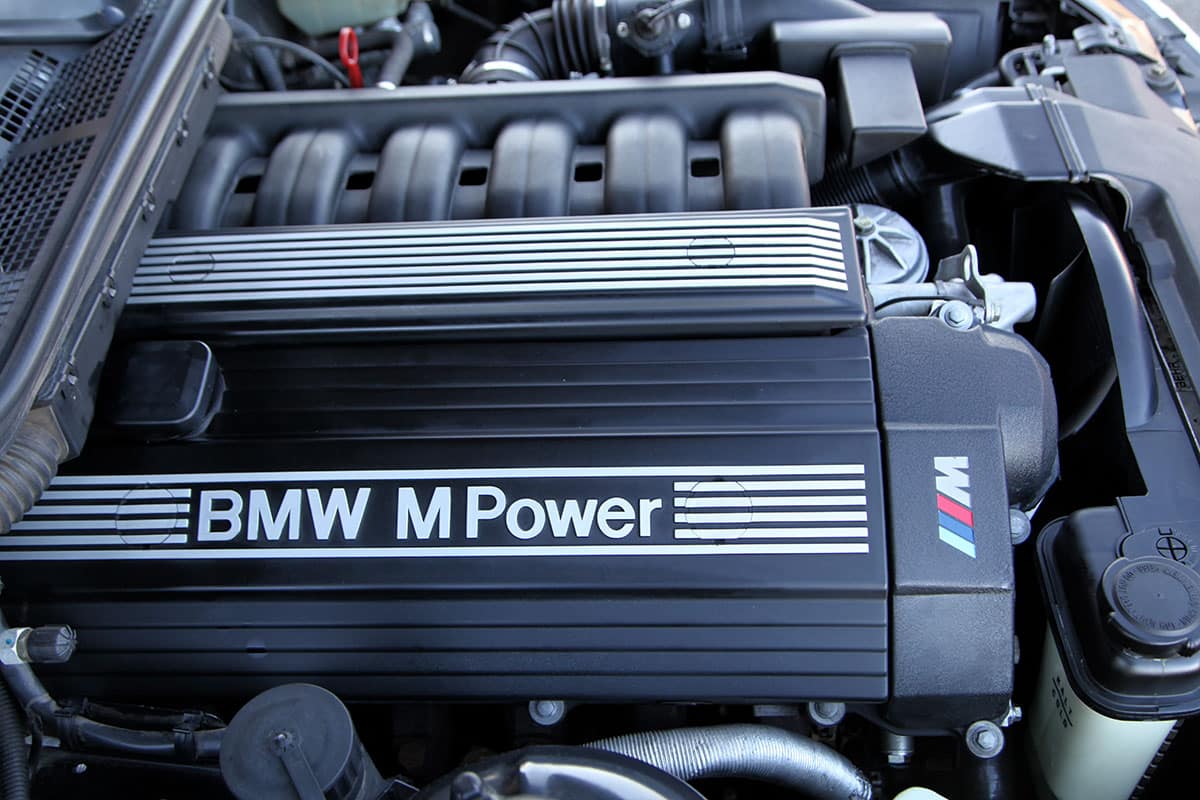 The S52 engine — the high-performance version of the 6-cylinder engine developed on the basis of the M52 engine for the sedan, a coupe and a cabriolet of BMW M3 in E36 chassis.

All of the M52 / S52 BMW engine series have plastic slim body thermostat. Over time, under temperature it causes leakage of the coolant. Increased channels for coolant in the head increases the likelihood of liquid into the cylinders when the engine overheats. Increased oil consumption may lead to trouble with the engine at high loads. At high speeds and

Increased oil consumption may lead to trouble with the engine at high loads. At high speeds and oil gluttony occurs burnout pistons. The outlet valve burn through less. The valve of ventilation crankcase

Double VANOS should be changed after every 200 thousand kilometers of run. Air leakage through the intake manifold and changing the lambda probe – one of the business cards of the motor.

Air leakage through the intake manifold and changing the lambda probe – one of the business cards of the motor.