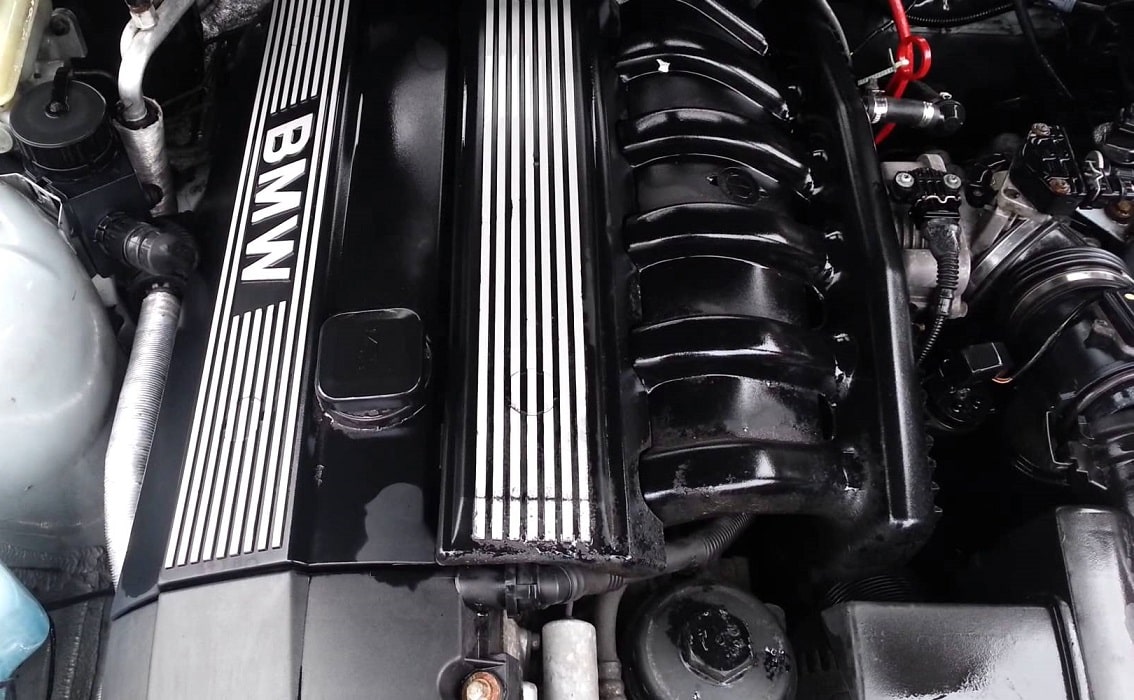 Like the previous 2-liter engine, this BMW M52B25 engine is also based on the M50 engine, but unlike its predecessor, it has less horsepower (22 hp less). Produced from 1995 to 2003. M52B25 in 1998 was recognized as the best engine in the United States and established on

This engine is installed in:

This engine is installed in:

All typical problems of this engine are listed here.