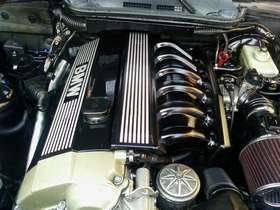 This is a square engine, since the diameter of the cylinder and piston stroke had the same amount to 84 mm, and form the so-called square engine.

The engine was based on the 2.5-liter version and in 1999 recognized as the best engine in the United States.

The updated model of the B28 engine with the VANOS system.

For the first time, the M52TUB28 engine made its debut in 1999 year as a modernized version of the engine M52B28. It got a double change VANOS valve timing system. Installation of the VANOS allowed shifting the peak torque at 450 rpm down. 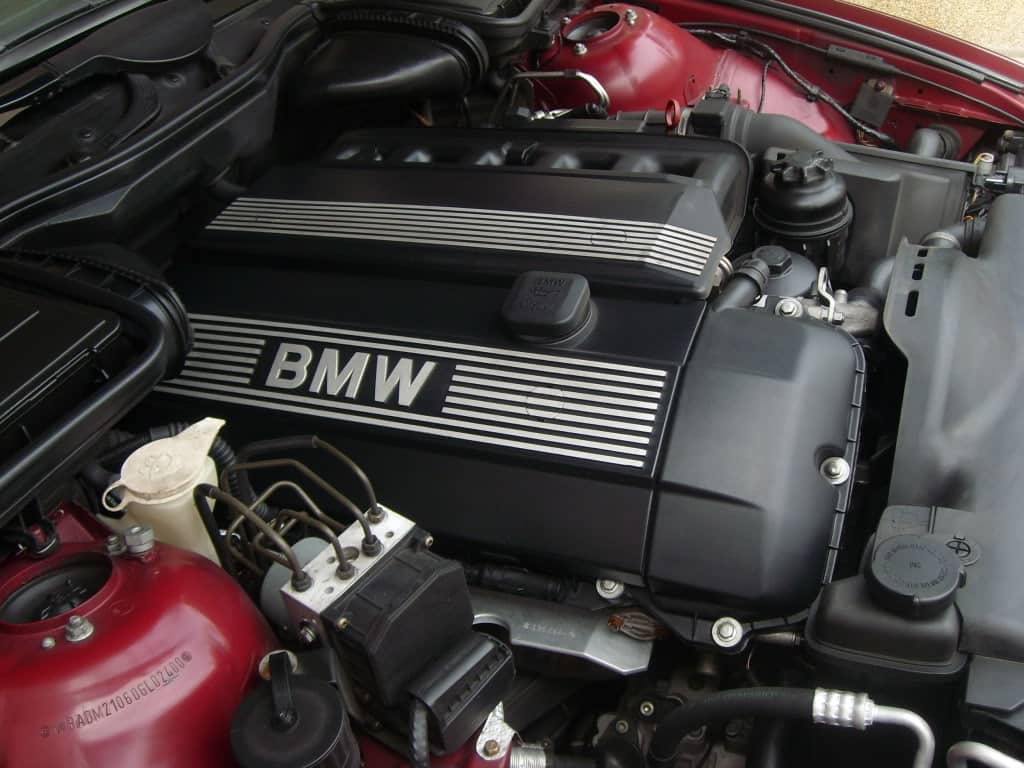 Preparation and control of fuel supply

Maximum torque has been achieved at lower engine speeds than at the previous models.

The parameters set at the factory, can be changed at a service station, if necessary in the range from about 650 / min to 800 rev / min.

All problems are the same for every engine from the BMW M52 engine series. You can read about them here.