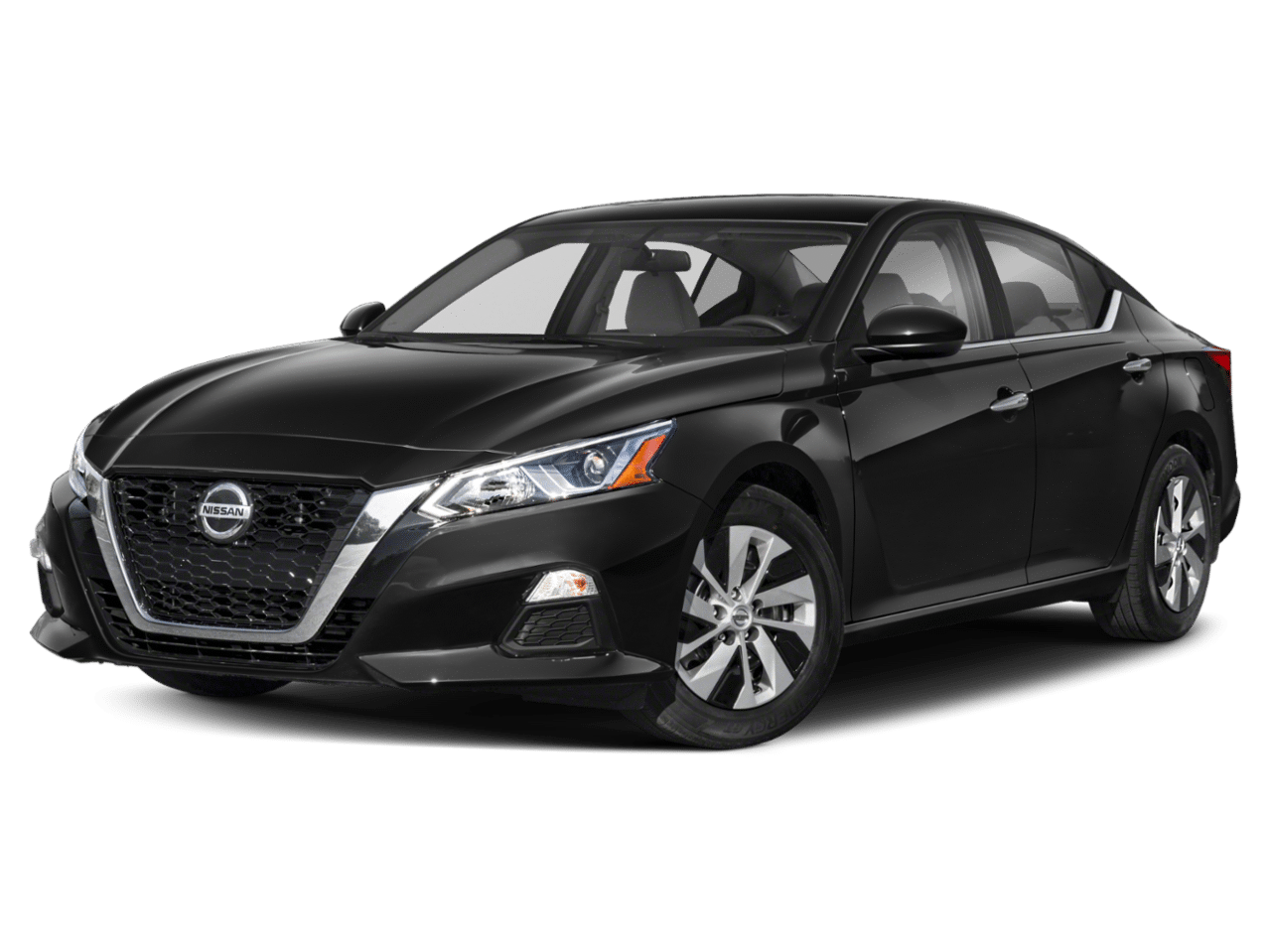 In North America, the mid-range Nissan Altima is one of the best-selling cars. The Japanese manufacturer’s sedan has been produced in six generations since 1992. It has consistently retained its almost boring design. Only the jagged taillights of the newer models fall out of line. However, the car impresses as a family car with a wide range of engines and equipment.

How much oil does a Nissan Altima take?

The name “Altima” appeared at Nissan even before the mid-range car. In 1986 the top equipment of the Nissan Leopard on the Japanese market bore this name and then the Nissan Laurel in Central America and the Caribbean. In 1992, a series in North America was given this name, while the Nissan Primera was introduced in Europe at the same time. In America, the sedan positioned itself between the compact car Nissan Sentra and the Nissan Maxima from the upper-middle class. This makes the vehicle the successor to the Nissan Stanza, which was discontinued in 1992.

The Primera only survived around 17 years on the European market before it had to give way to SUVs, small cars and coupes. In the USA, however, the manufacturer pursued a different strategy, producing its mid-range sedans directly in Smyrna (Tennessee), and expanding production in 2004 to include a plant in Canton (Mississippi) in order to meet the high demand. Up to the fourth generation, the Japanese car was manufactured exclusively in the USA and from here it was sold to America, Australia and the Middle East. In other markets, there was the Primera (1990-2007) or the Nissan Teana (since 2003). About a third of the Altima in the US market were used in rental fleets, which has had a negative impact on the brand image and the value of the used vehicles.

At the New York International Auto Show 2018, the manufacturer presented the new generation of the sedan. Somewhat more eye-catching, more progressive, more dynamic and better equipped. The tried and tested 3.5-liter six-cylinder had to give way to a 2.0-liter four-cylinder. This is considered to be the first series-ready turbo engine with variable compression. The displacement can change between 1970 and 1997 cm3, which means that the vehicle puts 185 kW (252 hp) on the road. There is also the conventional 2.5-liter four-cylinder with 140 kW. The sedan is also the first model with the Propilot Assistant – the interaction of several assistants enables a semi-autonomous driving style. All models have a continuously variable automatic transmission; all-wheel drive is available for the 2.5-liter four-cylinder. This series is offered with a total of five equipment options: S, SR, SV, SL and Platinum.