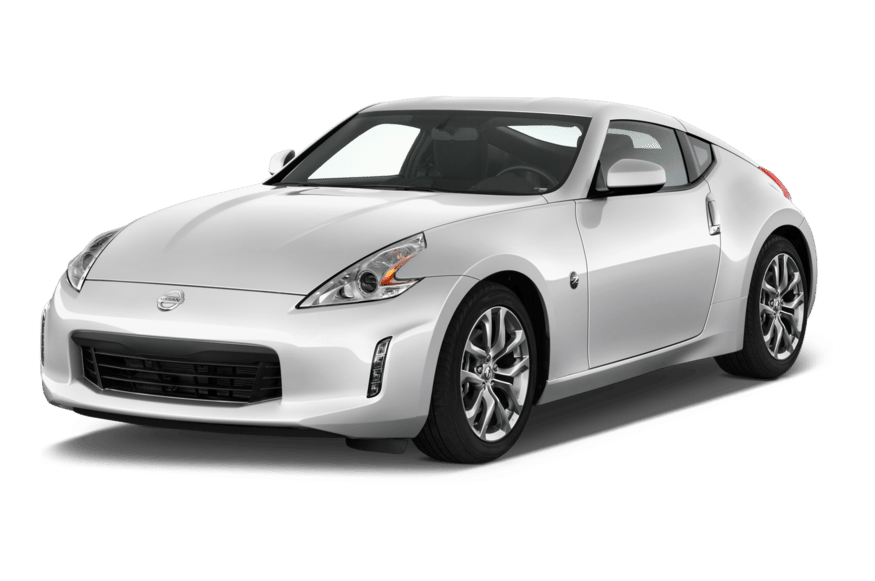 Nissan 370Z debuted back in 2009, however, at the moment, it’s first restyling, presented to the general public at the Chicago Motor Show in 2013, is relevant. It will not be difficult to distinguish the new product from its predecessor, it has stylish elongated L-shaped headlights with lensed optics.

The front of the car is streamlined, the gaze can only catch on a couple of small vertical garlands along the edges of the front bumper and a small air intake. It is covered with a thin plastic lattice of vertical and horizontal ribs intersecting at right angles. All in all, despite its character, the coupe looks understated, with no flashy aerodynamic elements or sculpted ribs on the body panels typical of sports cars.

Nissan 370Z has a classic layout, it has a front longitudinal engine arrangement, rear-wheel drive, and two transmission options to choose from: a six-speed manual or a seven-speed automatic. These units are quite versatile and will suit many fans of thrill behind the wheel.

The engine of the Nissan 370Z is large V-shaped gasoline naturally aspirated six with a volume of 3696 cubic centimeters. The good displacement and four overhead camshafts allowed the engineers to squeeze out 331 horsepower at 7000 rpm and 366 Nm of torque at 5200 rpm. With such a herd under the hood, the coupe accelerates from zero to a hundred in 5.3 seconds, and the top speed, in turn, will be 250 kilometers per hour.

Automatic versions accelerate to 100 kilometers per hour 0.3 seconds slower. The fuel consumption of the Nissan 370Z will be 15.4 liters of gasoline per hundred kilometers at an urban pace with frequent acceleration and braking, 7.8 liters during a measured trip on a country road, and 10.6 liters of fuel per hundred in a combined driving cycle.