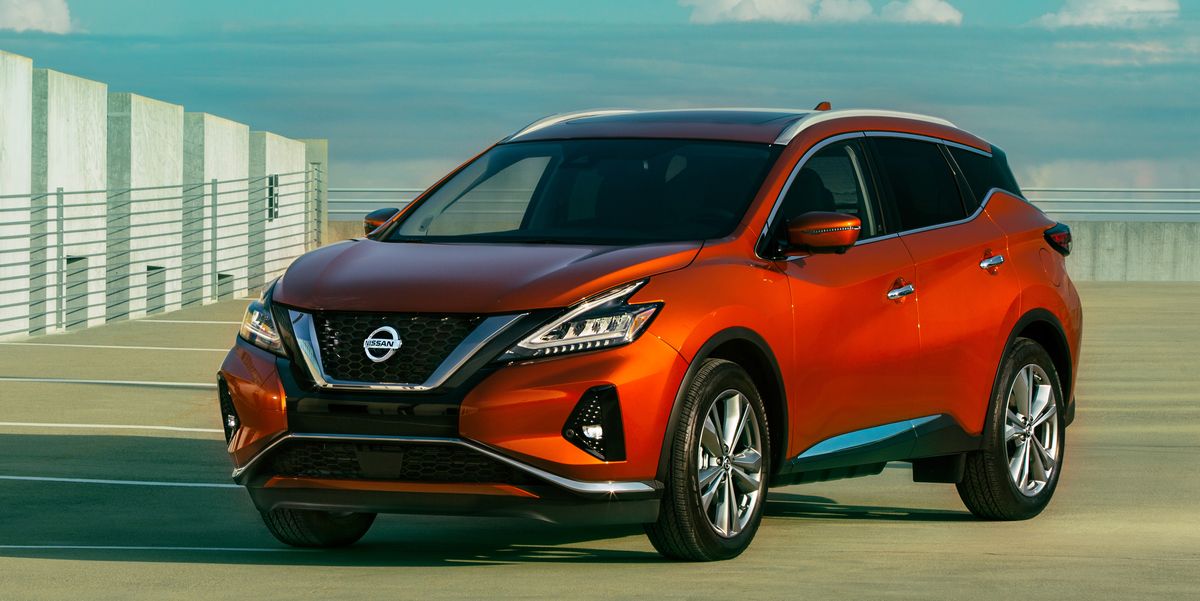 The volumetric aspirated, phlegmatic variator and soft suspension are the reasons why the Japanese crossover with American roots fits almost perfectly into any reality.

The past Nissan Murano was distinctive enough, but still a bit controversial. Especially in our reality, where a large SUV is perceived by default as an expensive and impressive thing. Alas, the Japanese crossover, from the outside resembling an alien from the future, turned out to be a rather simple car inside.

The transatlantic eclecticism that prevailed in the interior literally screamed about the model’s orientation to the United States market. Simplicity of forms and uncomplicated finishing materials from artificial leather in expensive trim levels to matte “silver” on plastic inserts immediately gave out a typical “American Japanese”.

A new generation car is a different matter. Especially if the interior is executed in light cream colors. Here you have soft plastics, and genuine leather of good manufacture on the steering wheel and door cards, and piano lacquer on the center console. The version with a black interior does not look so luxurious, but it is also quite expensive and rich. Even taking into account the fact that the black gloss around the media system is almost constantly smeared with oily fingerprints.