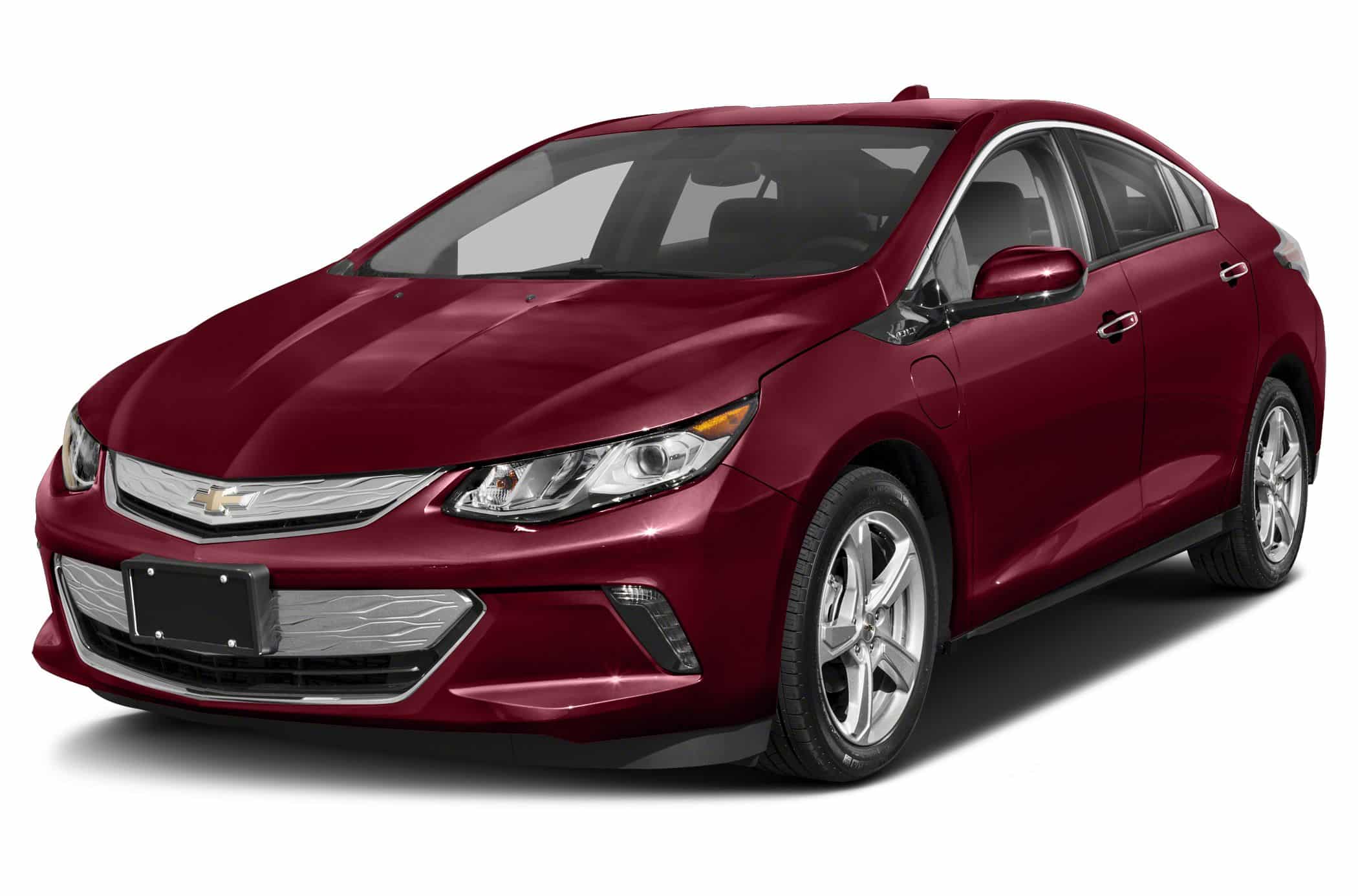 The GM oil life monitors use a few criteria, including mileage, time, and engine temperature. Generally, the car hits 7,500 miles or one year has passed, the oil life will go to zero, indicating it should be changed. With the Volt, the oil reminder calendar can go up to two years before dropping to zero and prompting you to change it.

Even with an extended-range electric car or plug-in hybrid powered by an electric motor, I still wouldn’t want to go more than a year without an oil change. The Northeast’s varying temperatures and traffic conditions are tough on any engine — even one that doesn’t run very often.

General Motors’ patented oil-life monitoring system, found on most of the vehicles it has produced in the last eight or ten years, automatically measures variables like engine cycles, crankcase temperature and oil age to determine when a trip to the local Jiffy Lube is due. As most drivers know, the oil loses its lubricating properties and friction-reducing components gradually over time, and you thus need to replace the slick substance every X thousand miles.

In the case of the Chevrolet Volt, a vehicle that may, in the hands of a short-commute driver, only occasionally fire up its engine, oil change interval could be extended to a max of two years.

Of course, extended oil change intervals reduce a vehicle’s operating costs and that’s one of the major selling points for a vehicle such as the Volt. GM is not implying that all Volt owners will get a warning chime from the oil-life monitoring system every 24 months, but it seems likely that most drivers of Chevy’s plug-in will see longer-than-usual intervals between lubes.