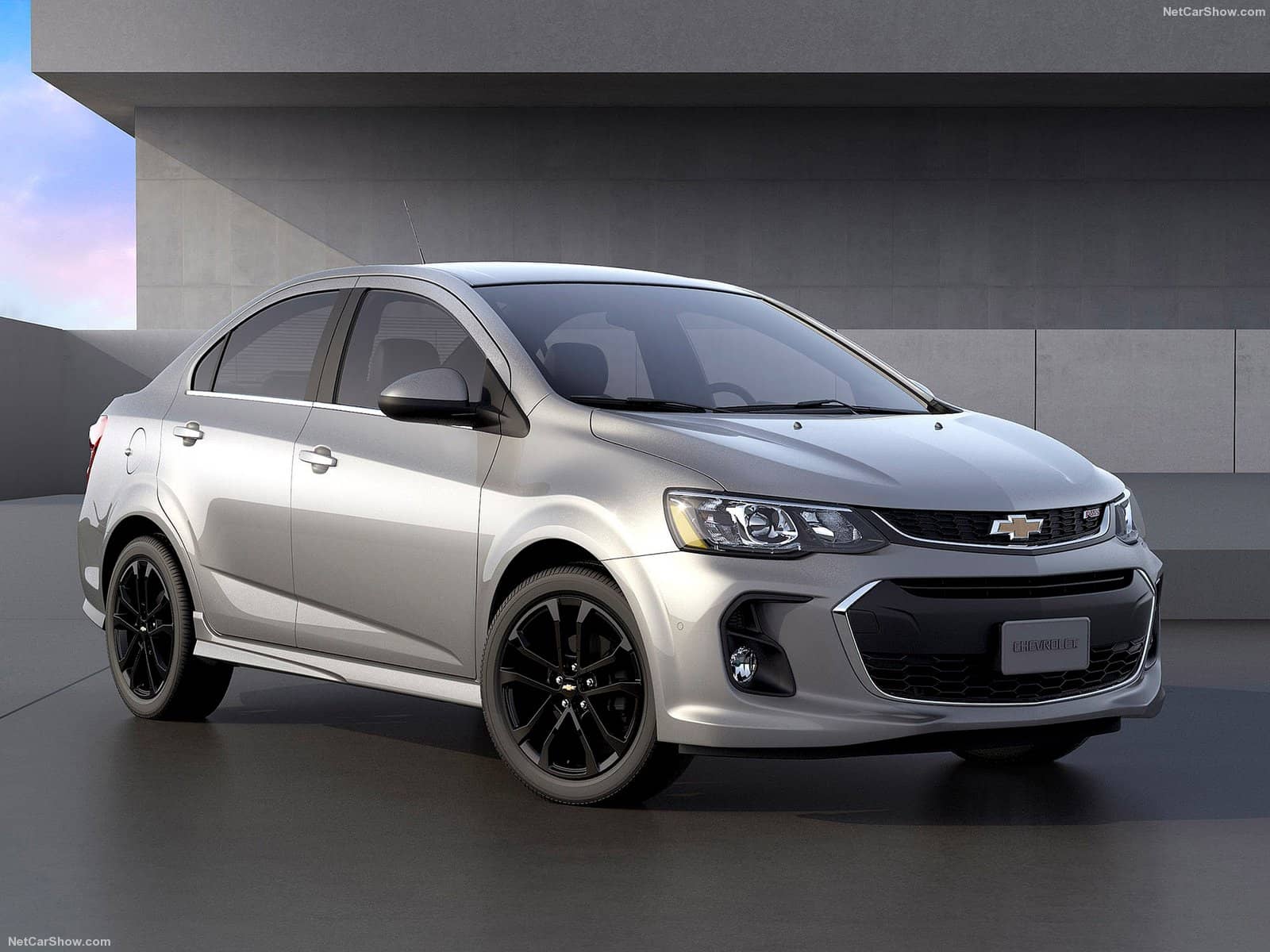 Like its predecessor, Aveo (T250) is presented in three modifications, among which the 4-door sedan became the most massive.

Compared to its predecessor, the Aveo (T250) bodies have been made more resistant to corrosion. However, experts still advise for its better preservation to carry out additional anti-corrosion treatment and protect it from damage since bare metal quickly rusts.

All Aveo (T250) are equipped with petrol engines only.

It is difficult to call Aveo motors especially economical. The average fuel consumption in the city is about 9 liters per hundred.

As with all Korean engines, the weak point of the Aveo is considered to be short-lived camshaft position sensors, an absolute pressure sensor.

There are also complaints about the idle speed regulator. Floating idle rpm can be caused by trivial contamination of the air filter, idle speed control cone or throttle valve.

The radiator pipes can remind of themselves on a run of about 80-90 thousand.

Antifreeze leakage from the system in 80% of cases is associated with cracking of the upper or lower branch pipe, it is worth watching them carefully and replacing them with new ones as soon as possible, especially on cars with serious mileage.

The thermostat can jam on a mileage of about 60 thousand km, which leads either to overheating of the engine, or vice versa, to difficulties with warming up in cold weather – the valve drives antifreeze in a large circle, preventing the engine from warming up to operating temperature.

Oil leakage from under the valve cover is treated by replacing the gasket and applying a layer of good sealant. The 1.4-liter engine suffers from instability at high revs. The reason is the suspension of the exhaust valves.

And this is due to a large number of carbon deposits. True, in the Aveo release after 2008, the problem was solved by installing modified exhaust valves.