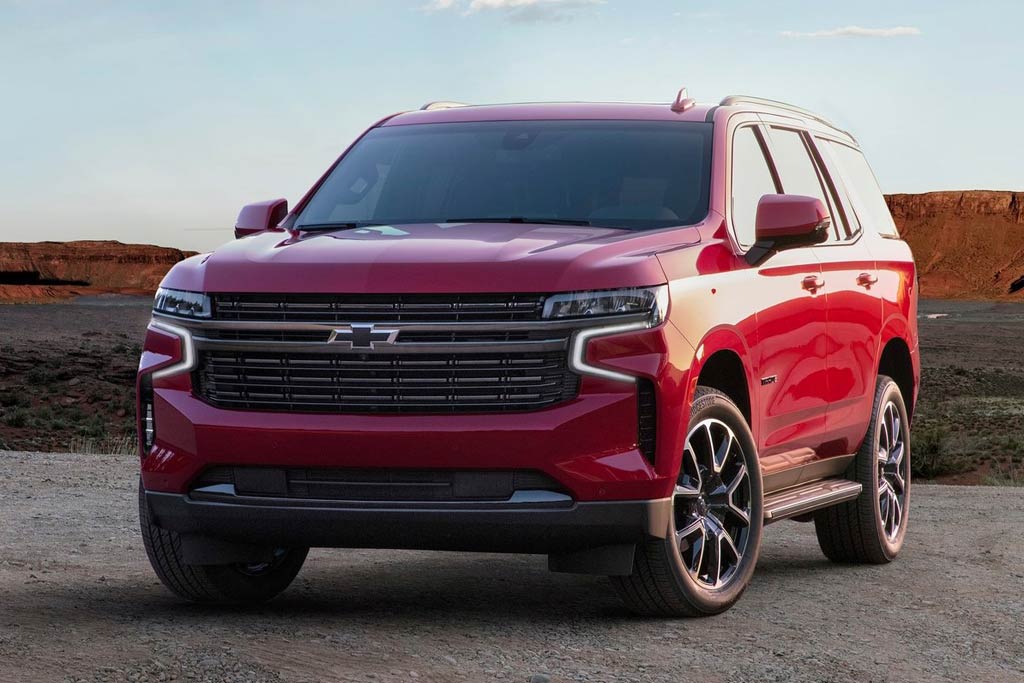 How much oil does a Chevy Tahoe take?

In its home market, the Chevrolet Tahoe is a huge success and easily outsold all competitors in its price range. Over the past year, about 100 thousand brand new cars have found their owners. The change in the generation of such a bestseller is always an important event for General Motors concern. In mid-December of the outgoing 2019, the manufacturer introduced a new, fifth generation. It received significant differences in technical terms, as well as a redrawn appearance. It will not be difficult to distinguish the model from the previous generation. It adopts the “two-story” style of the headlamp optics from its sister Silverado. Unlike the pickup, here it is double only visually.

The main sections are small and fully LED, and below them are the C-shaped sections of the daytime running lights. The radiator grille has also become noticeably larger. The interior has also been redesigned. Designers did not follow the lead of the modern rampant fashion for the mass introduction of touch screens. The dashboard is completely analog, but informative. It contains six analog pointers. The climate control and lighting technology are controlled by physical switches. In the basic configuration, a ten-inch screen for the multimedia system is located in the middle of the center console. The dashboard also has a small screen. For an additional fee, you can order an entertainment system for passengers in the back row, a head-up display and a more informative trip computer.

After a change of generations, a completely new power unit was registered under the hood of the Chevrolet Tahoe. This is a Duramax three-litre in-line diesel turbocharged six previously found in the Silverado pickup. It develops 281 horsepower and 623 Nm of torque. Alternatively, two naturally aspirated V8 petrol engines are available. The basic version has a volume of 5.3 liters and develops 360 horses. A more powerful 6.2-litre unit is installed only on older versions. As a transmission, a hydromechanical automatic with ten gears is offered. By default, the drive is a rear-wheel drive, and for an additional fee, you can order a system with a plug-in front axle.