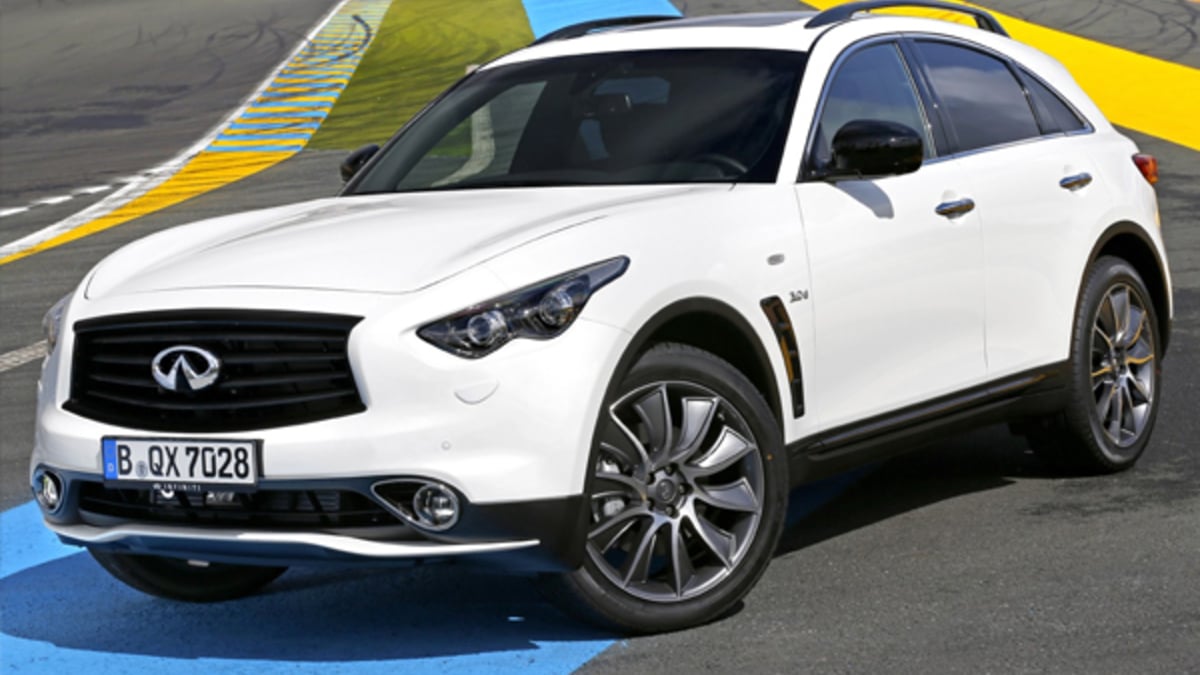 These oils have the API certification mark on the front of the container. Oils which do not have the specified quality label should not be used as they could cause engine damage.

INFINITI does not recommend the use of oil additives. The use of an oil additive is not necessary when the proper oil type is used and maintenance intervals are followed.