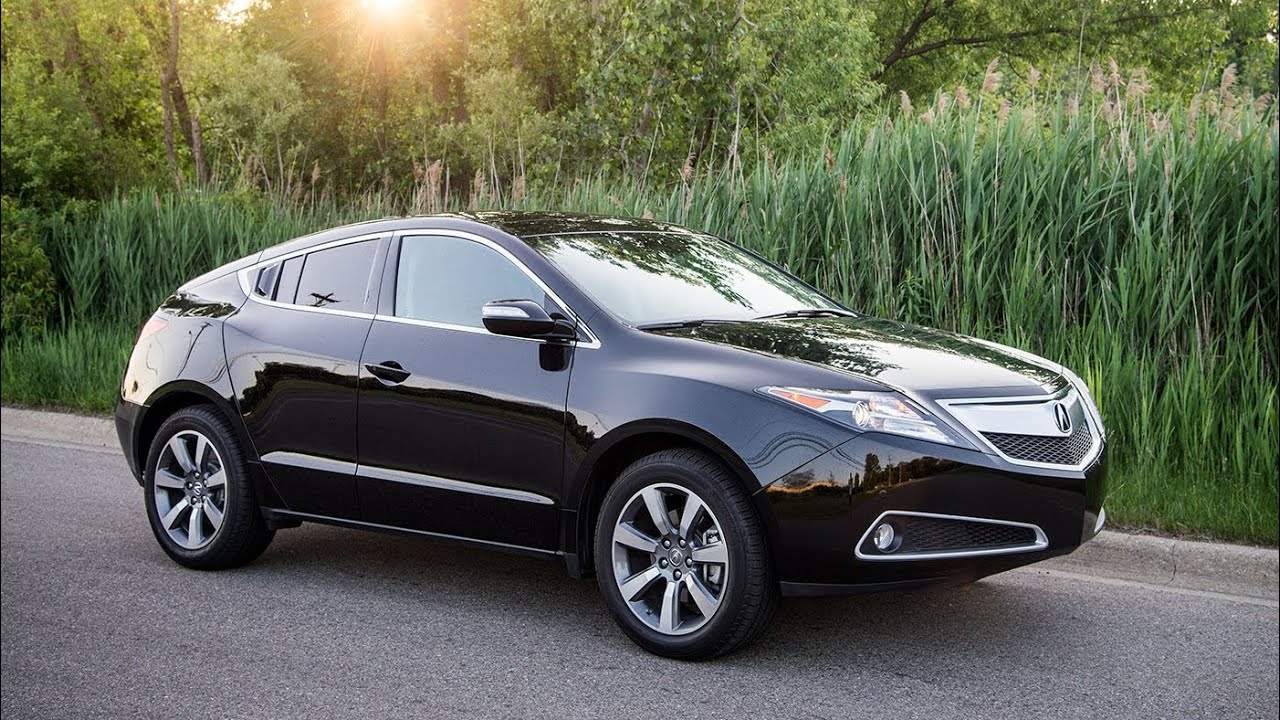 The Acura ZDX SUV debuted in 2010. The stylish ZDX was designed as a four-wheel drive, five-seater SUV with a good base. The first impression was positive, but a closer look reveals obvious flaws. The focus on flamboyant styling resulted in reduced visibility, limited rear seat and luggage space.

The buyers were not pleased with the significant starting price either. Due to low sales, the production of the SUV was discontinued in 2013. For a short time of its existence, the SUV received only one V6 power unit of 3.7 liters. It was paired with a six-speed automatic transmission.

Either way, the Acura ZDX SUV will stand out from other vehicles. Drivers who like this kind of attention should consider a car as an option. Do not forget about a decent list of safety and reliability elements that Acura brand cars are famous for.