If you’re a Honda owner, you’re likely familiar with Honda ATF-Z1. It’s the Honda-recommended transmission fluid for most Honda vehicles. But what if you need to replace it and Honda is out of stock? Or maybe you’re just looking for a less expensive alternative? In this article, we’ll discuss Honda ATF-Z1 equivalent fluids and alternatives. 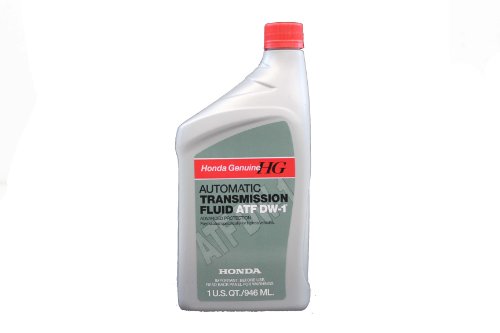 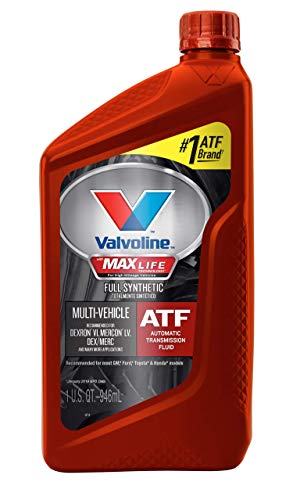 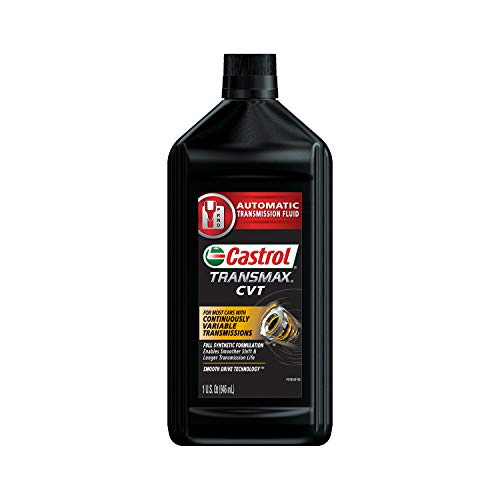 The ATFT-DW1 is the official Honda replacement for ATF-Z1. The difference between the two is that the ATF-DW1 viscosity is lower (thinner), which translates to better gas mileage, and the lubricating properties have been improved.

ATF-Z1 was the most common transmission fluid throughout the mid-nineties. It had good features, but it exposed consumers to carcinogens and reproductive toxicants, therefore it was discontinued. It is based on the Dexron II and has been used in Honda automobiles manufactured before 2011.

Honda then developed another ATF oil, the ATF DW-1, to replace the Z1. This new fluid was free of the hazardous chemicals that had previously been used, and it greatly enhanced low-temperature performance. You should not use any other fluids in 2011 models, including all models that followed. Source

Also, you should read our Honda DW-1 ATF equivalent article to find out about DW-1 alternatives.

What Is Equivalent To Honda Automatic Transmission Fluid?

In terms of measured viscosity versus temperature, as well as viscosity index, Castrol Transmax 06811 is very comparable to Honda ATF DW-1 and ATF-Z1. It outperforms the competition by a long shot.

Looking for an automatic transmission fluid that meets Honda quality standards? Look no further than Genuine Honda ATF-DW1! This fluid is designed to provide smoother shifting at low and high temperatures, and it also contains special ingredients that protect seals and O-rings.

Plus, its low oxidation rates mean you can go longer between fluid changes. Keep your Honda transmission running smoothly with Genuine Honda ATF-DW1!

Honda ATF DW-1 is a Honda-approved transmission fluid. It’s specifically formulated to provide smoother shifting at low and high temperatures, as well as protection for O-rings and seals. Honda ATF DW-1 has been tested in Honda vehicles under extreme conditions, so you know it will keep your Honda working at peak performance!

According to Honda bulletins, the two fluids are totally compatible with each other, and if you don’t like the somewhat different shifting that comes with using the DW-1 fluid in a car originally equipped with Z1, you can add some of Z1.

All non-CVT Honda transmissions are compatible with and can be replaced by the DW-1. You may still do a drain and fill at the next scheduled time using DW1 instead of Z1.