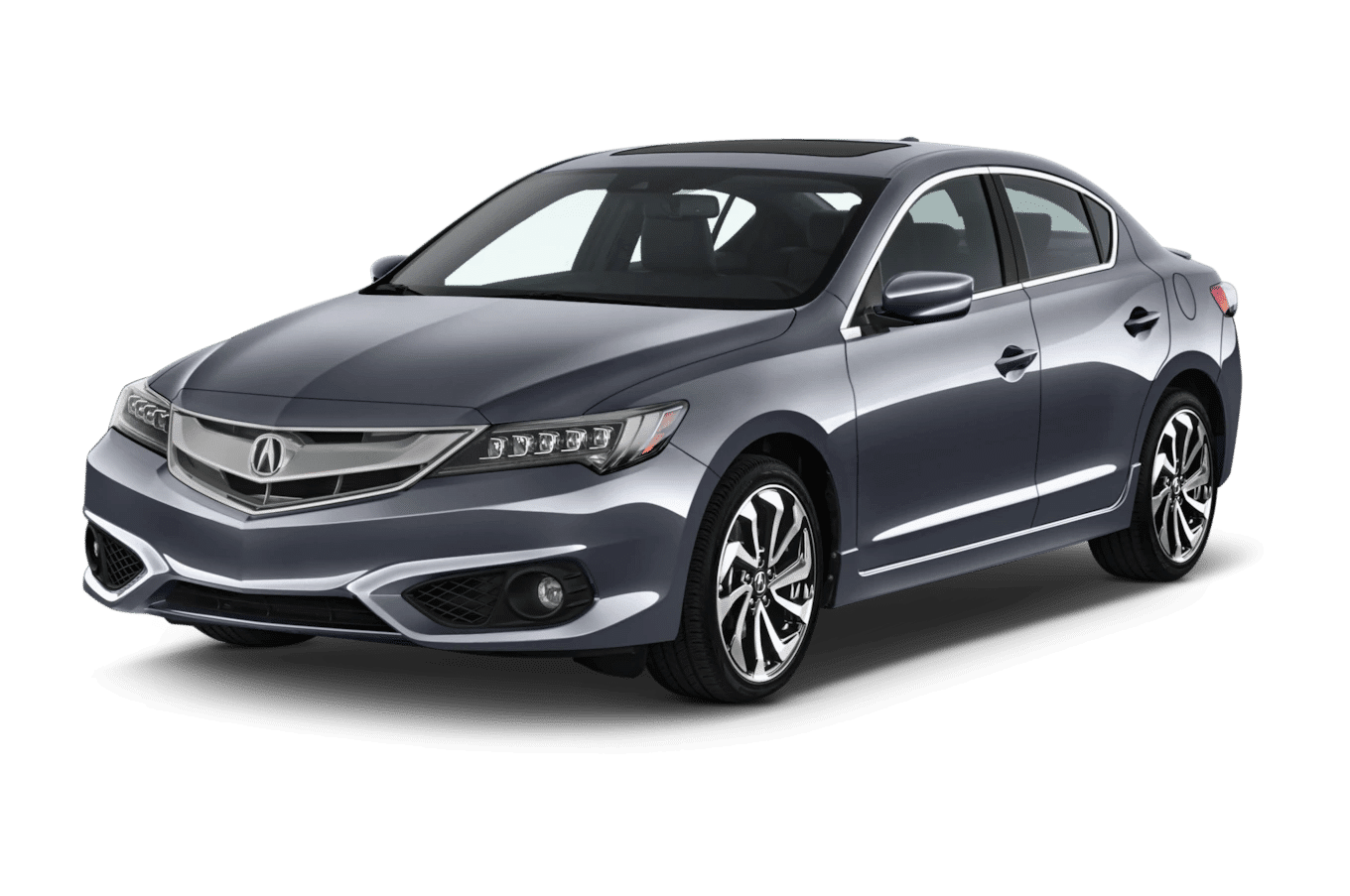 Acura ILX (Acura ILX) – front-wheel-drive sedan, created on the basis of the American version of the Honda Civic. The first model of the company, in the motor range of which there is a hybrid version. The car debuted at the Detroit Auto Show in January 2012.

Luxury car manufacturers love young buyers. Of course, high-end flagships like Mercedes-Benz’s S-Class, BMW’s 7-Series and Lexus’ LS are more likely to find their owners in a more mature public on their feet. But as the late Miss Houston (renowned psychologist) said, children are our future, especially those who choose the entry-level premium class such as the Audi A3 and Mercedes-Benz CLA.

With parents’ strong attachment to their children and the attendant costs associated with that attachment, Acura decided to invest some in the ILX to take it to a higher level in the market. “The ILX was originally developed during a recession,” an Acura executive admitted during the launch of 2016 revamp, explaining the priorities of the original concept for this compact sedan. The first place at that moment was the low cost of production.

Since initially, Acura did not take into account the appearance of competitors from Audi and Mercedes in the price category of about $ 30,000, they reacted rather casually to the equipment of the original ILX. The developers left him with a boring appearance and a modest 150-horsepower engine, which put him on a par with the Honda Civic, rather than making it possible to compete with eminent Europeans.