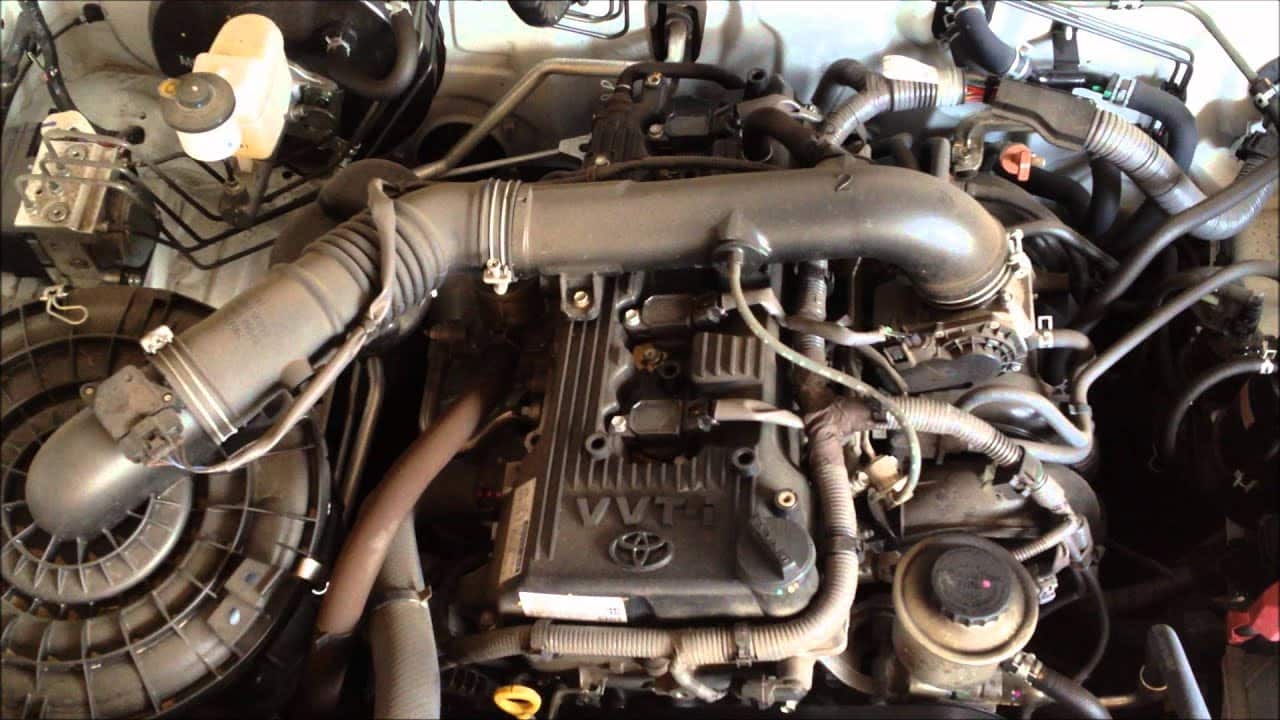 The 2.7-liter Toyota 2TR-FE engine has been assembled since 2004 at factories in Japan and Indonesia for large pickups and SUVs. This motor was originally equipped with a phase regulator of the VVT-i type at the inlet, and in 2015 a newer Dual VVT-i system appeared on two shafts.

The 2TR-FE is Toyota’s largest four-cylinder engine. The exact volume is 2693 cubes, but row four is designated 2.7. Unlike the 3RZ-FE engine of the same volume, the engine is equipped with a Toyota variable valve timing system, which, in the case of the Land Cruiser Prado 120 and Prado 150, allows you to get 163 hp at the output. at 5200 rpm of the crankshaft.

The Toyota 2TR-FE engine is equipped with four valves per cylinder, which improves the purging of the combustion chamber and works to increase power because the airflow constantly moves in one direction – from the intake valves to the exhaust valves. The legendary Toyota reliability is also facilitated by the chain drive of the gas distribution mechanism. The 2TR-FE VVT-i is equipped with a multi-point injection system.

Like its predecessor, this is an extremely reliable motor, despite some design complications. The weak point of 2TR and its illness (until 2008) is a problem with a leak in the front crankshaft oil seal, which is solved by replacing it with a new revision. Also, these motors are distinguished by vibration at idle in frost due to automatic transmission. Change the oil in the box and the problem should go away.

It is advisable to pour engine oil into 2TR-FE that is recommended by the manufacturer, regular maintenance and good gasoline will increase its resource to the maximum.

What are the best tires for Buick Encore? If you're in the market for new tires, it's important to know what type of tire best matches your needs. The best way to find out is by doing your research...