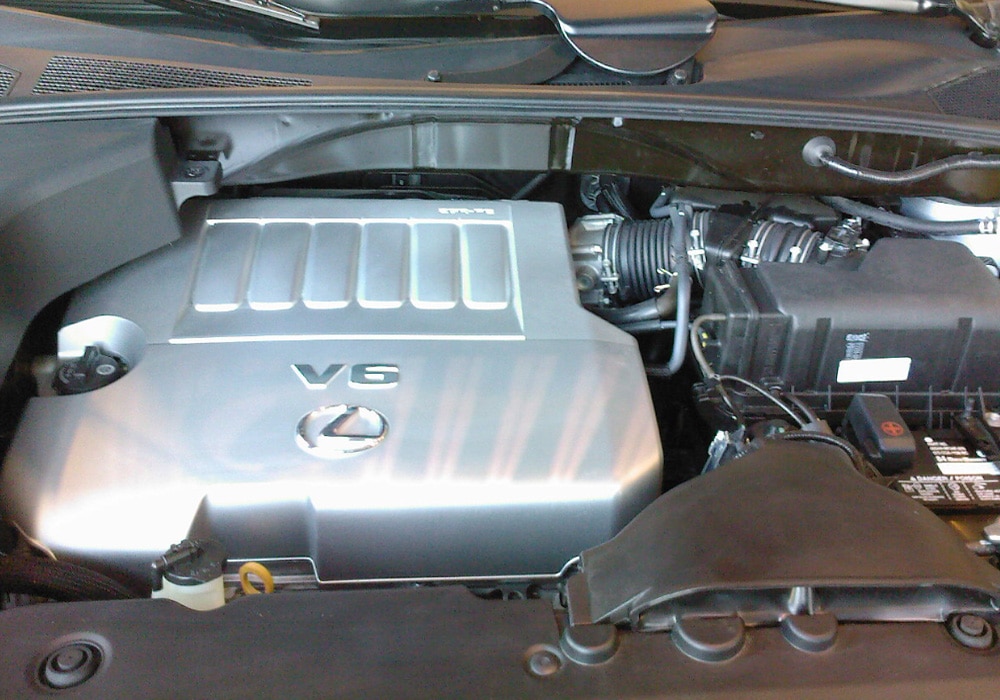 2GR-FE is a 3.4L V6 gasoline motor for transverse mounting, first released in 2004 as an alternative to 1MZ-FE V6 and celebrated 2JZ. Soon after its launch, it turned into one of the most popular brand’s engines, applied for Toyota Camry, RAV4 and Highlander. Moreover, this engine is utilized for Lexus IS 350, GS 350, RX 350 and some other vehicles, including Lotus Evora S and Exige S.

Acceleration pedal features position sensor and wires, having no physical contact with throttle body.  Motor gained L-type sequential fuel injection system and DIS ignition. Separate ignition coils are utilized for each spark plug and are placed in their caps. Stainless steel exhaust manifolds and a three-way catalytic converter on each side control the exhaust gas outlet.

2GR-FSE (D4S) (since 2006) is identical to the previous version but featuring a direct injection system. Gaining an increased compression rate of 11.8, it achieves 296-318 hp.

2GR-FZE (since 2010) is a sport version of a motor, containing a supercharger and gaining 325-350 hp. Lotus Exige, Evora, and Toyota Aurion TRD utilize it.

Additionally, a freshwater pump must be acquired after every 30,000-45,000 miles (50,000-70,000 kilometers) as it may leak if it’s too old. Besides, primary versions of this engine may face problems with the disarrangement of ignition coils.

2GR motor can run for more than 180,000 miles (300,000 kilometers) if proper maintenance is provided. Moreover, try to buy engine oil of the best quality. 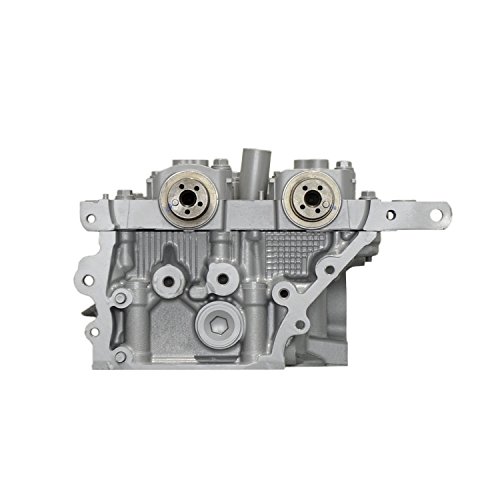 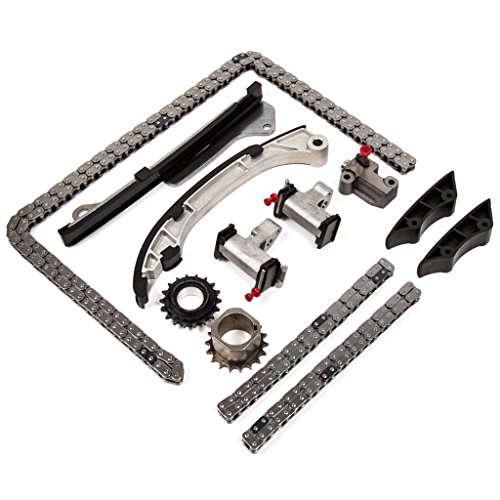 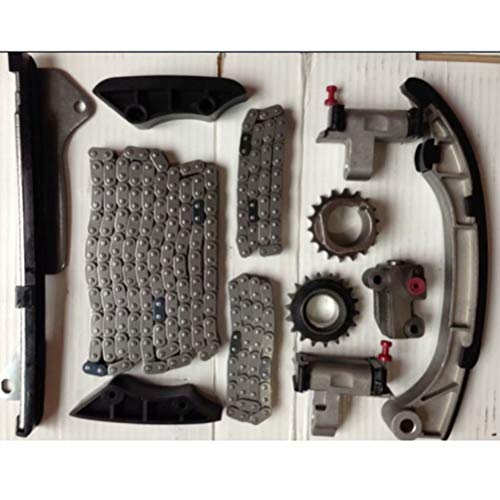 4 thoughts on “2GR-FE Engine Info You Need to Know”