However, these latter 2AZ-FE models were the first to be rated under the new SAE J1349 standard. The new standard usually produces more conservative numbers, though no definitive comparison is available since the two versions were never tested by the same standard. The Rav4 uses a different timing chain cover than the Camry; they can, however, be interchanged.

A TRD supercharger was available for the Scion tC until Spring 2009. There have been complaints of this engine “burning oil” in North America, starting after 45k miles, though mostly after 60k-75k miles. Piston ring design has been identified as a problem. Toyota has even issued a TSB (Technical service bulletin) TSB #0094-11 in August 2011 but has refused to issue a general recall.

Also more convincingly reported as a head gasket problem 2AZ-FE aluminum block head bolt threads wear out on the back 3 middle bolts (closest to firewall). There are several class-action lawsuits underway regarding this widespread issue. In January 2015, Toyota North America caved in and issued an extended warranty notification (ZE7) for this issue. However, Toyota still insists that burning 1 quart of oil every 1200 miles is “normal”.

What Cars Have 2AZ Engines?

These vehicles are fully compatible with the 2AZ-FE motor:

The 2AZ-FXE is an Atkinson cycle variant of the 2AZ-FE. It has the same bore and stroke, but the cams and pistons are unique. It has a physical compression ratio of 12.5:1.

The large valve overlap leads to a reduction in cylinder charge and reduced torque and power output, but efficiency is increased. This combination makes the 2AZ-FXE suitable for use only in hybrid vehicles, where peak torque and power demands can be met by the electric motor and battery.

The engine’s maintainability is practically zero. Saddles in the head are very thin with laser treatment, and it has a narrow neck of the valve. The engine is exposed to overheating.

The average life of 2AZ is about 200,000 miles, in case of proper maintenance.

The main mass defect of all AZ engines became apparent after a few years of operation and was more than critical. It is spontaneously destruction of the thread in holes for head bolts in the cylinder block, with seal failure, leaking of coolant through a gasket, possible overheating, mating surfaces warping, etc.

And many owners and repairers initially did not allow the thought of constructive miscalculation of Toyota and believed that the failure of the thread occurred due to overheating, whereas in reality, it was the opposite.

Officially the problem was recognized in 2007, after some modifications (the length of the thread in the block has increased from 24 to 30 mm). Initially, the manufacturer recommended replacing the damaged blocks assembly (defective part numbers – 11400-28130, -28490, -28050, the price is $3000-4000). As the warranty expired this method was unacceptable due to high cost, in practice the optimal was damaged thread reboring and threading to a larger diameter to install threaded inserts for standard bolts (it is recommended to “update” all holes preventive, not damaged only, and renew the head bolts).

Modification of blocks with a slight increase of thread length was definitely effective – if “head drop” for 2000-2006 cars was only a matter of time, for later cars this defect becomes non-typical.

Is The 2AZ-FE A Good Engine?

The Toyota 2AZ-FE is a decent engine. For many years, it’s been in Toyota vehicles and is still popular among Toyota drivers. The engine is recognized for its fuel efficiency and performance. If you’re seeking an inexpensive, dependable motor, the Toyota 2AZ-FE is a wonderful choice. Performance may be subpar by today’s standards, but the 2AZ-FE delivers respectable reliability and efficiency. 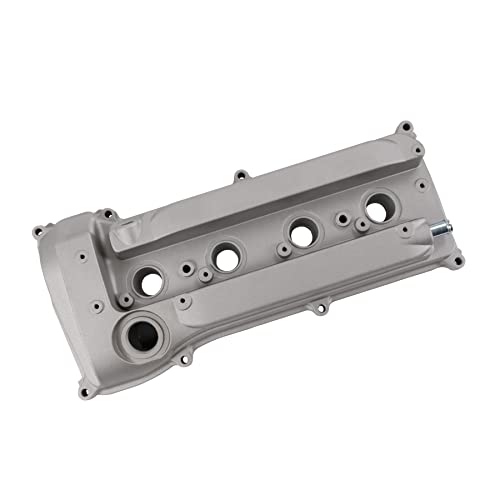 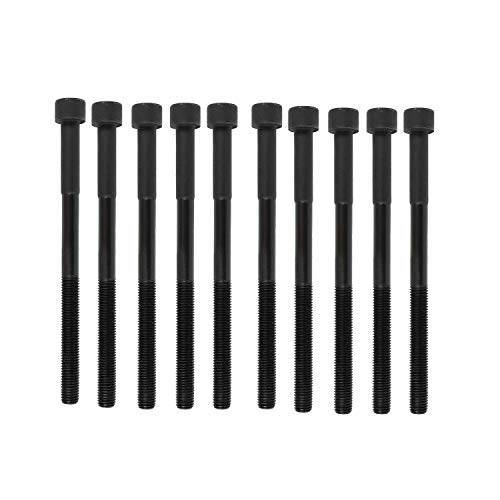 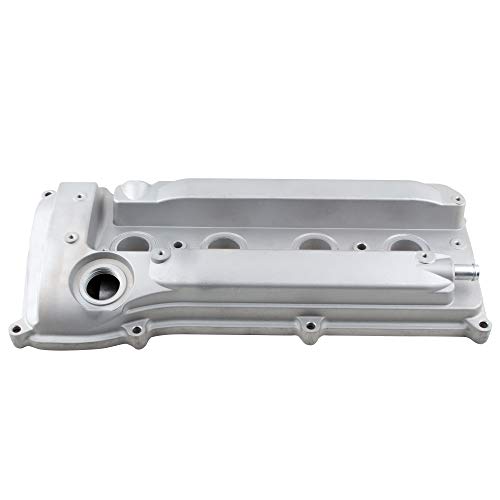 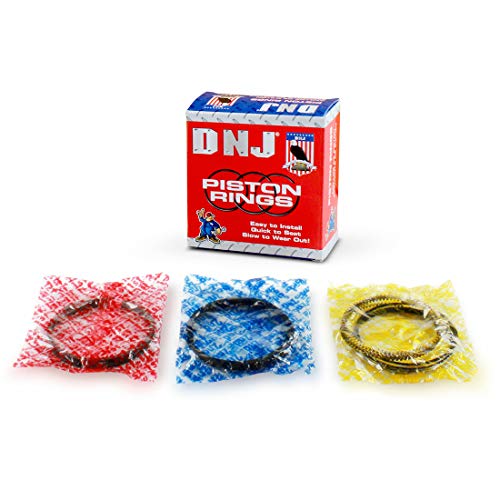 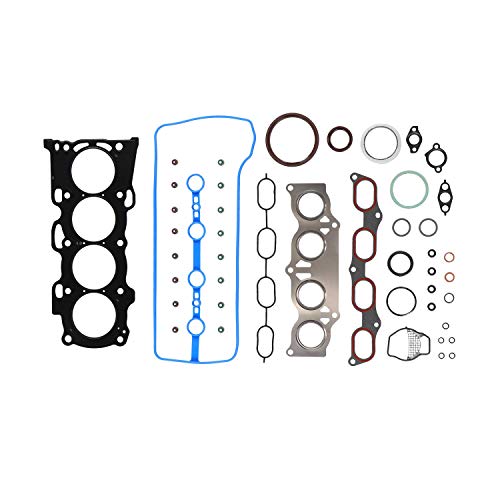