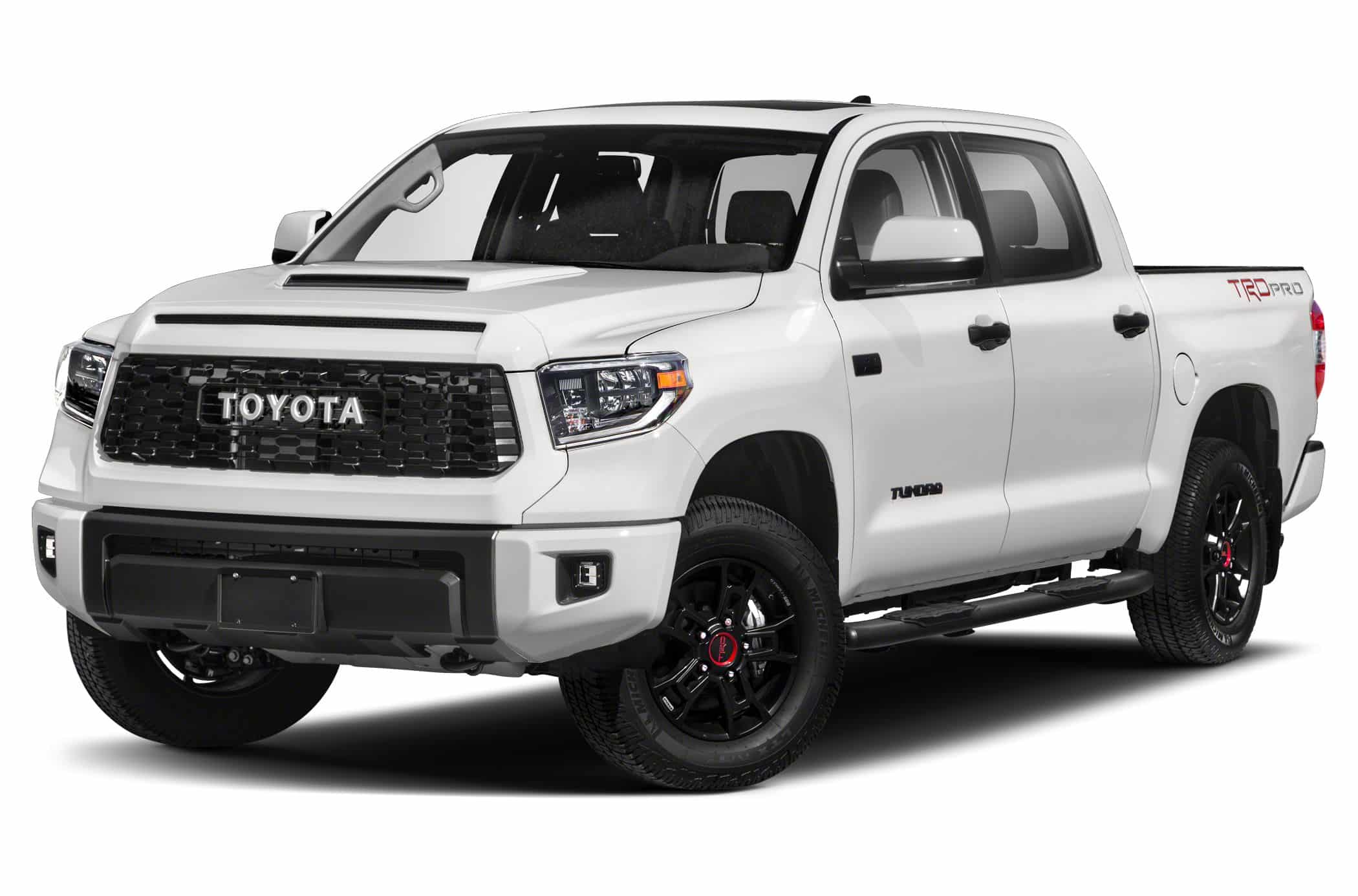 The full-size Japanese pickup truck dates back to 1999 when the first generation of the model was shown. In 2006, the second-generation Tundra premiered at the Chicago International Auto Show, and, having gone through several restyles, the last of which occurred in 2017, the pickup is still in production. On the basis of the Tundra, by the way, the Sequoia SUV was built, which is also a long-liver of the current automotive market.

The shape and proportions of the body of the second-generation Tundra are very successful, and large pickups do not require any radical transformation of appearance due to their purpose, so we made the main changes in the front and rear. So far, there are no spy photos of the new Tundra, and we can only focus on the style of the latest Toyota novelties. The pickup received a slightly enlarged grille with a new finish, narrower and horizontally elongated LED headlights and a different bumper.

The sidewalls have become more prominent due to new stamping on the front and rear fenders. The pickup has also seen a noticeable change in the rear thanks to new headlights with LED elements in the style of the updated Hilux and a different bumper. Tundra also received new side mirrors, which are now located on legs (by the way, the mirrors on the current Tundra have not changed since the very first modification of the 2006 model).

How Much Oil Does a Toyota Tundra Take?