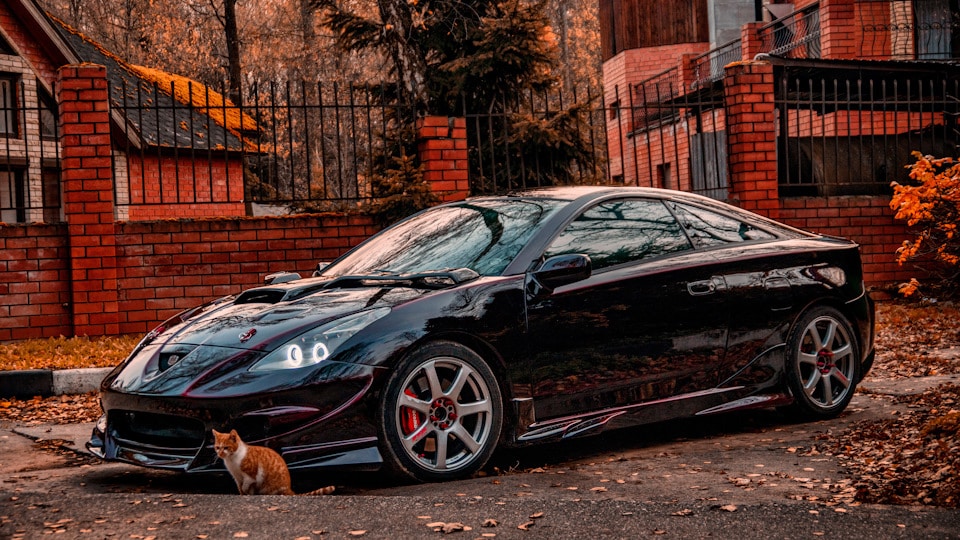 The amount of engine oil consumed depends on the viscosity of the oil, the quality of the oil and the conditions the vehicle is driven under.

More oil is consumed by high−speed driving and frequent acceleration and deceleration. A new engine consumes more oil since its pistons, piston rings and cylinder walls have not become conditioned.

When judging the amount of oil consumption, note that the oil may become diluted and make it difficult to judge the true level accurately.

As an example, if a vehicle is used for repeated short trips, and consumes a normal amount of oil, the dipstick may not show any drop in the oil level at all, even after 1000 km (600 miles) or more. This is because the oil is gradually becoming diluted with fuel or moisture, making it appear that the oil level has not changed.

The diluting ingredients evaporate out when the vehicle is then driven at high speeds, as on an expressway, making it appear that oil is excessively consumed after driving at high speeds.

SAE 5W−30 is the best choice for your vehicle, for good fuel economy, and good starting in cold weather. If you use SAE 10W−30 engine oil in extremely low temperatures, the engine may become difficult to start, so SAE 5W−30 engine oil is recommended.

Used engine oil contains potentially harmful contaminants that may cause skin disorders such as inflammation or skin cancer, so care should be taken to avoid prolonged and repeated contact with it. To remove used engine oil from your skin, wash thoroughly with soap and water.

What are the best tires for Buick Encore? If you're in the market for new tires, it's important to know what type of tire best matches your needs. The best way to find out is by doing your research...