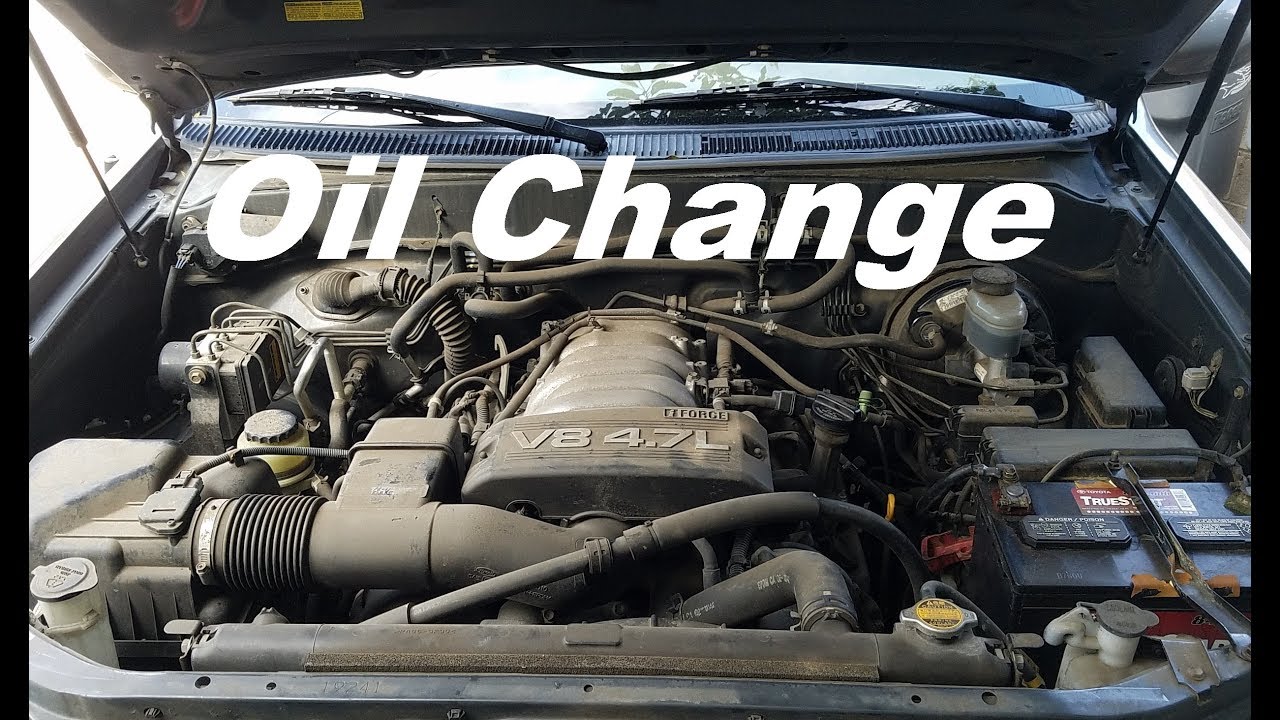 If your Toyota vehicle uses 0w-20 synthetic oil, the manufacturer has approved an oil change interval of 10,000 miles or 12 months. Vehicle owners who use this type of oil should regularly check the oil level in the engine and top it off as needed. This will allow the synthetic oil to be most effective.

It’s important to note that if you drive a Toyota Tundra or Toyota Sequoia that is equipped with a flex fuel-compatible engine, the 10,000-mile oil change interval has NOT been approved by Toyota. 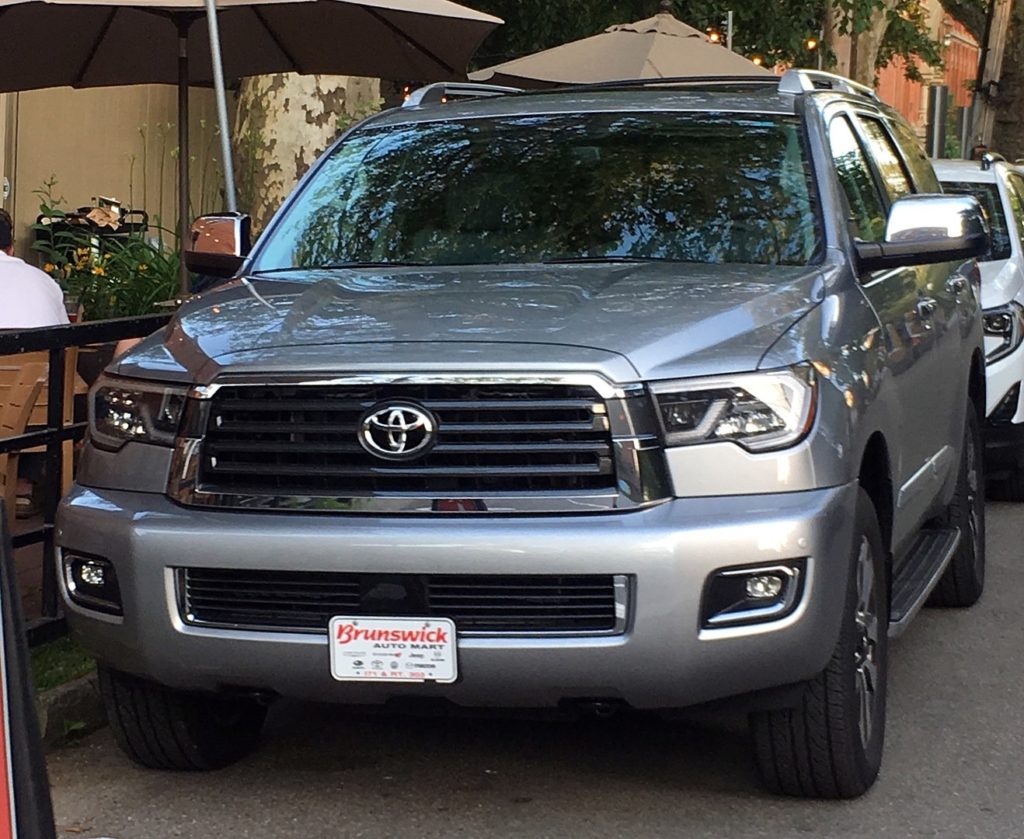 Only Toyota vehicles in which 0w-20 synthetic oil is required (except 3UR-FBE Engines*) have been approved for extended oil change intervals of 10,000-miles/12-months. (However, you should continue to check the oil level regularly and top off if needed. That will help your engine get the full benefit of synthetic oil.)

In the case of vehicles with 10,000 miles oil change intervals, the 5,000 miles service interval has not been eliminated. The traditional 5,000 miles maintenance procedures (such as tire rotation) will continue to be required, and the fluid levels (such as brake fluid) will need to be checked and adjusted at this time.

If the vehicle operation meets the standard criteria for “Special Operating Conditions” such as: driving off-road, on dirt roads, towing a trailer, making repeated short trips under 32˚ F, or extensive idling; the engine oil must be replaced at 5,000 miles intervals, regardless of what type of oil is used.

Daimler AG and the Renault-Nissan alliance began working together in 2010. A partnership was sealed by an exchange of shares: both groups announced equal participation in the equity of each other,...