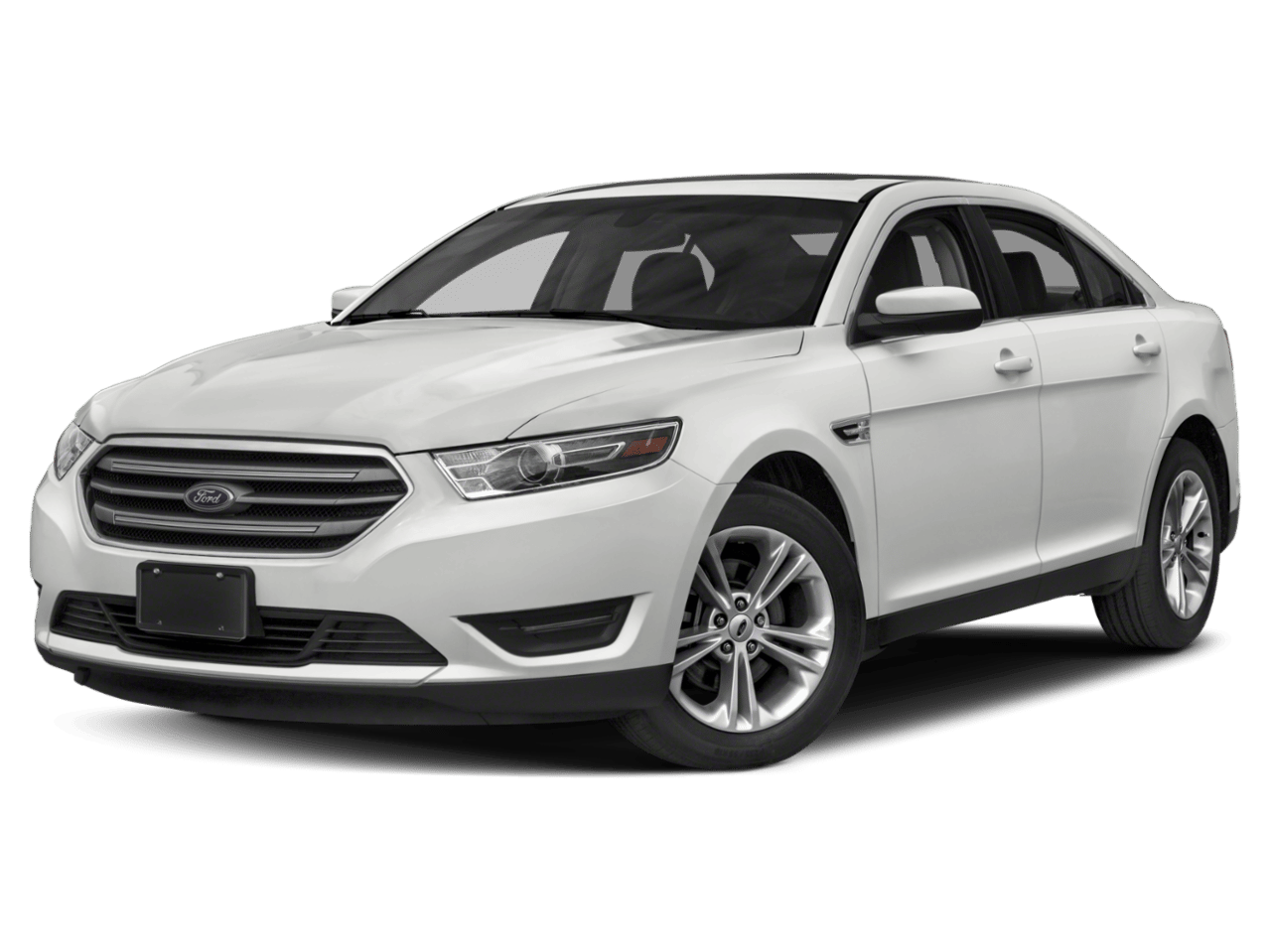 The Taurus made its debut in 1985 in Los Angeles. The front-wheel-drive, mid-size Taurus was available in only two bodies: a four-door sedan and a station wagon. It had a curb weight of 1450 pounds on a 175-inch wheelbase.

The futuristic shape of the Ford Taurus had no grille, just a body-coloured panel with the Ford oval between the headlights. Thanks to the large glass area and narrow pillars, the car had excellent visibility.

How Much Oil Does a Ford Taurus Take?

Use of synthetic or synthetic blend motor oil is not mandatory. Engine oil need only meet the requirements of Ford specification WSS-M2C930-A and the API Certification mark.

Only use oils “Certified For Gasoline Engines” by the American Petroleum Institute (API). An oil with this trademark symbol conforms to the current engine and emission system protection standards and fuel economy requirements of the International Lubricant Standardization and Approval Committee (ILSAC), comprised of U.S. and Japanese automobile manufacturers.