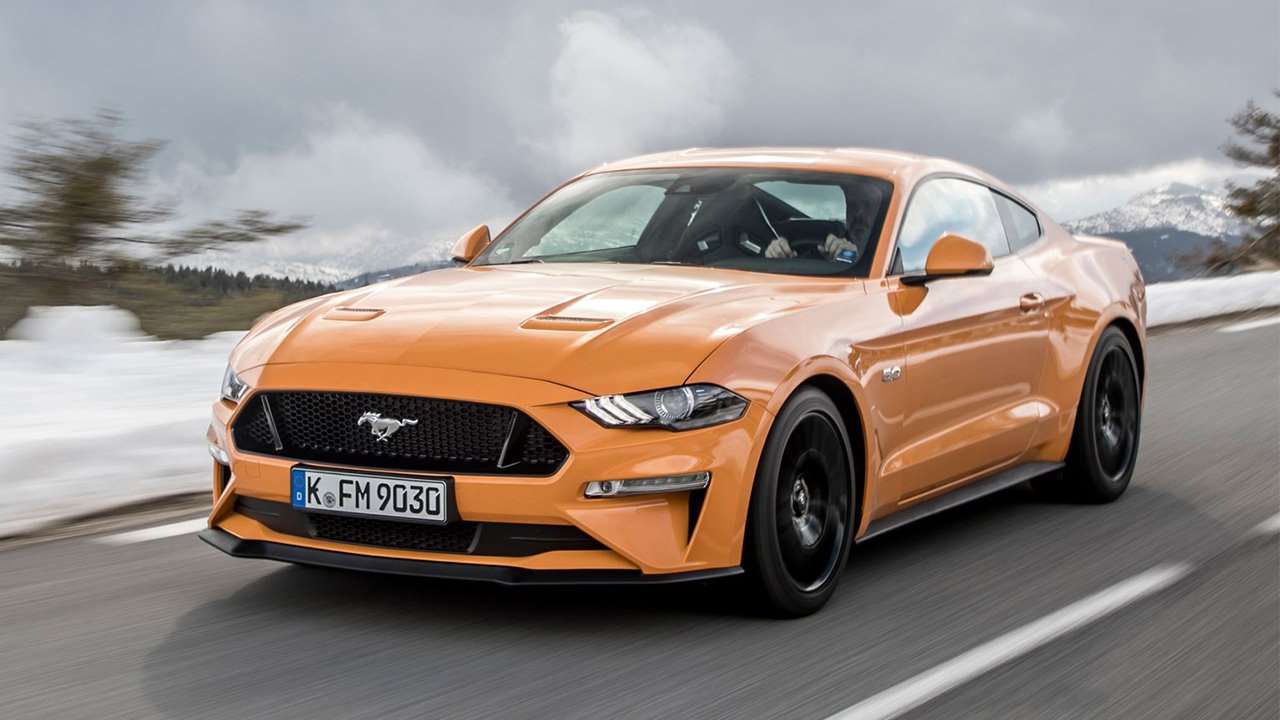 For over fifty years, the Ford Mustang has remained the most popular car in the United States. The model made a splash in the American auto market. Thanks to successful advertising and outstanding characteristics, the Mustang is sold annually in an amount of over 200 thousand units. He became the hero of the cinema and computer games and embodies the spirit of the prairie.

Among the many types of engines for the 5th generation, we will focus on the Modular V8. This is a primordially American version, which is sold in large quantities. The cylinders are positioned opposite each other at an angle of 90⁰ and have 3 valves for each chamber. Available working volumes – 4.6, 5.0, 5.3 and 5.4 liters.

The sixth-generation Ford Mustang introduces the economical EcoBoost 2.3L. The first type is turbocharged, has direct fuel injection and 4 cylinders in a row with 16 valves, is also installed on cars for Europe. The standard for the American market is the Mustang with a 3.7-liter Cyclone V6.

Mustangs of the sixth generation received a relief body and a proprietary Ford hexagonal radiator grill, albeit in a sporty form. The taillights are designed in three vertical lines.

To improve cold start in extreme climates where the ambient temperature is -22 F (-30 C) or below use 0W-*0 oil.

How Much Oil Does a Ford Mustang Take?

The fifth and sixth generations of the Ford Mustang are known in the GT and Shelby versions. Distinctive features of the GT are deep-set headlights and a radiator grill that protrudes forward a massive bonnet and bumper. Shelby is a series of racing Mustangs. Their feature is parallel lines running over the entire body from the front bumper to the rear. The headlights and the radiator grille seem to fit into a slot and form a single composition.

Hyundai Accent - a four-door sedan class "B". Restyling of the fifth generation of the model. Restyling has brought significant changes to the appearance of the Accent sedan. The austere cascading...