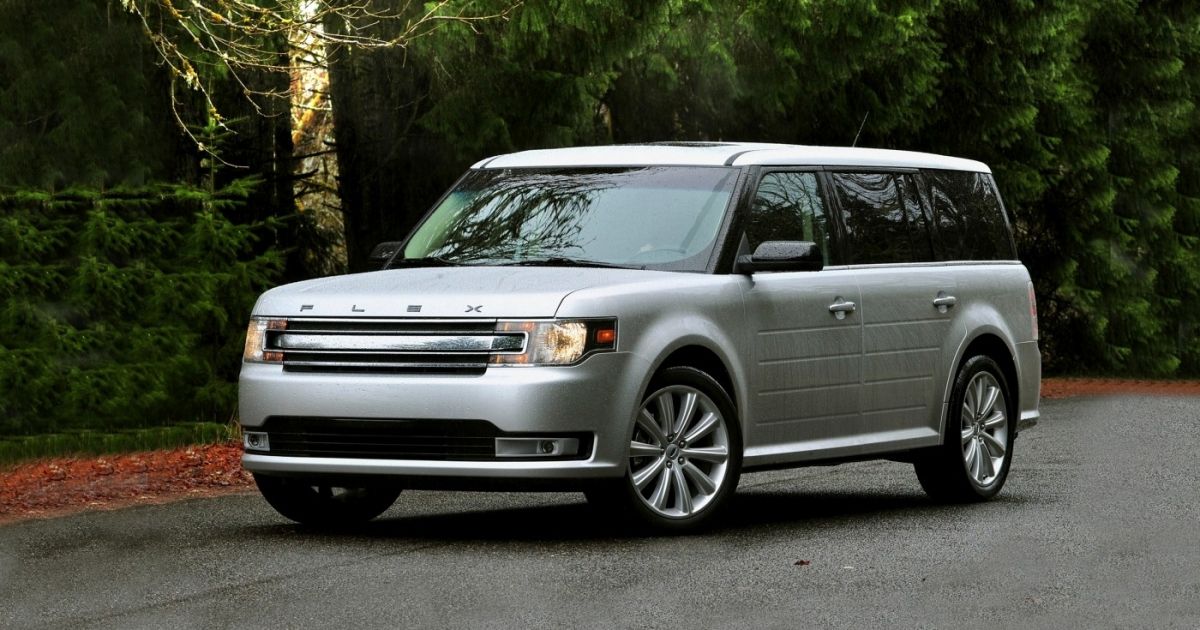 The American manufacturer Ford is well known around the world for its SUVs, legendary sports cars or more production classic models. One such crossover, with an unusual appearance, was the Ford Flex, which combined the features of a crossover and station wagon.

Your vehicle is equipped with an Intelligent Oil-Life Monitor that determines when you should change the engine oil based on how your vehicle is used. By using several important factors in its calculations, the monitor helps reduce the cost of owning your vehicle and reduces environmental waste at the same time.

Do not use supplemental engine oil additives because they are unnecessary and could lead to engine damage that may not be covered by your vehicle warranty.

Only use oils certified for gasoline engines by the American Petroleum Institute (API). An oil with this trademark symbol conforms to the current engine and emission system protection standards and fuel economy requirements of the International Lubricants Specification Advisory Committee (ILSAC).