The Ford 2.7L EcoBoost engine is a new addition to Ford’s lineup of engines. Ford claims that the engine will lead to more fuel efficiency, and critics claim that it is just an over-rated, high priced powerplant. This blog post will discuss what Ford has said about the engine and what we know about its reliability based on specs and reviews from other sources.

Every drop of fuel counts for an EcoBoost engine. So expensive that it reduces fuel consumption by significantly reducing CO2 emissions to 99 g / km. Details on fuel consumption and CO2 emissions are available on the respective vehicle pages below. Such outstanding performance of the EcoBoost engine is achieved thanks to the direct injection system. A precise amount of high-pressure fuel is injected directly into the combustion chamber. This innovative and efficient way of using fuel means that EcoBoost engines can run on a lean air/fuel ratio when the minimum amount of fuel is used while traveling at cruising speed.

Every EcoBoost engine has turbochargers to deliver power well beyond the engine’s capacity. The turbochargers are spun up by exhaust gases that are not normally used and pressurize the engine with high pressure, resulting in a significant increase in power.

EcoBoost 2.7 is a 2.7-liter gasoline engine with a capacity of 310-335 hp. Twin-turbocharged. Installed on Ford Bronco, Ford Edge.

The Second Generation of the 2.7L EcoBoost Engine

Ford updated the 2.7L EcoBoost engine in its F-150 truck with features from its 3.5L EcoBoost, including direct injection and new turbochargers.

With small modifications, including reducing friction, the new 2.7 L V6 engine was more efficient and reliable than its predecessor.

The 2.7L EcoBoost engine has a short history and few common problems at low mileage, but it can happen with any new engine due to possible parts failure.

The second generation is more balanced and reliable. In addition, it has an additional port injection which prevents a carbon buildup on valves and walls of intake ports and is also optimal for turbocharged engines.

Like other turbo engines, the 2.7 EcoBoost engine requires synthetic oil-a a lack of even basic maintenance puts it at risk for early failure. Direct injectors are also more straightforwardly involved with combustion, and a dirty or faulty one will need to be replaced quickly.

Above are the most common engines faults that will occur in this vehicle. It is important to note, however, that this does not indicate they are actually common. Rather, each of these failures has been known to happen at one point or another due to an engine’s accruing age and mileage (particularly the 2.7 liter EcoBoost motor). We’ll discuss all five engine faults listed above before moving on to thoughts about why people should consider quits for reliability and what users can do about it.

The 2.7 V6 EcoBoost engine is generally reliable, with few common problems. Ford quickly fixed the oil leaks in second-generation engines and added vent injection into second-gen models to keep carbon build-up at bay. However, twin-turbo engines are tougher on maintenance than single or non-turbo engines because of more demanding fuel requirements and ignition parts.

A high hood with a rounded edge, smooth shapes without sharp corners and edges - everything in the new Ford Mustang is subject to modern pedestrian protection requirements, including European...

The Ford F-150 pickup has been America's best-selling vehicle for the last 40 years. It is one of the most iconic and recognizable vehicles in automotive history, but how does it stack up against its... 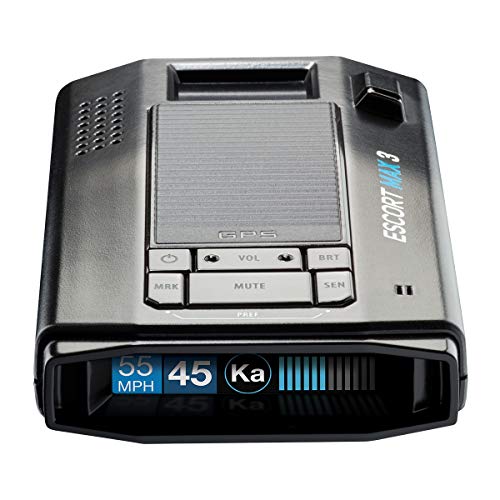