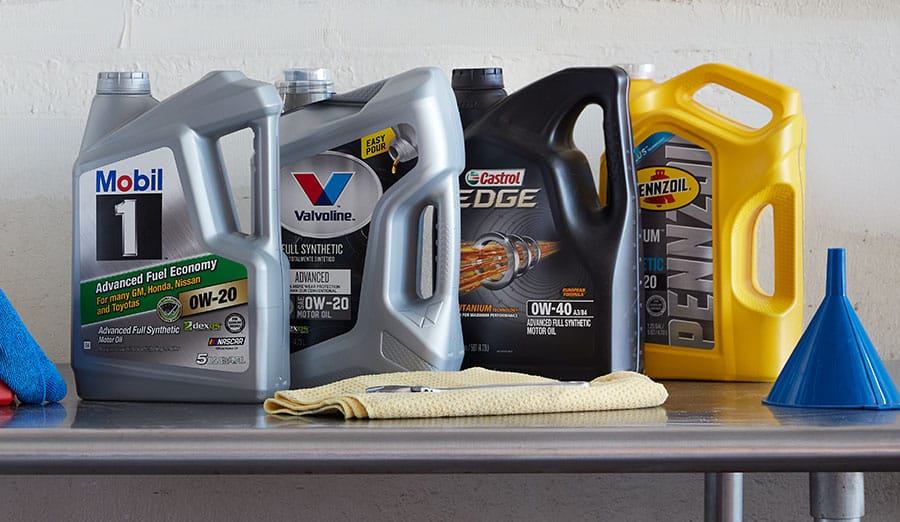 The synthetic engine oils value proposition has been a controversy for nearly as long as they have been available. Originally they were wanted solely for their duration and ability to extend the need for an oil change by double or more.  First, there was AMSOIL that was 1972. Then two years later came Mobil 1. Rumor has it when Mobile 1 was approached by the car manufacturers and pitched on offering their customers’ vehicles that would only need an oil change once every year.  It was supposedly shot down by their dealers’ need to get the customers back in for regular service, a needed steady money maker. So it is not about your motor at all. It is about the dealers getting your money.

VW and Porsche deliver their cars with synthetic oil made to their spec and require the oil to be changed in 10,000 mi and 15000-mile intervals respectively. Big rig operators run their rigs 100,000 miles between oil changes. They paid a lot for their engines they want the best protection.  Not only did they pay more but they depend on those engines to run 1,000,000 miles. What’s up with that?

What is synthetic oil?

Synthetic oil is only sometimes an oil. The basic Synthetic oil is usually a recracked petroleum product. It is made from rotted dinosaur juice like regular oil. 100% Synthetic is made in a manufacturing plant here in America in the case of AMSOIL.

Next comes the decision about drain intervals. If you are going with regular oil changes (manufacturers’ recommendations), don’t leave the engine off for weeks, don’t do stop and go or heavy towing a basic 100% Synthetic GF5 will be your first choice in protection.  The second option is annual oil change with mileage less than 25,000 mi and normal loading with a nanofiber oil filter. The filter must be rated for 25000 mi and be a nanofiber filter.

Donaldson and Amsoil both make these. Amsoil makes a 25000 mi rated oil in all weights.  The difference is that there are additives and what is called a base number. The oil has a good volatility number (doesn’t evaporate easily), and a very low friction number (4 ball number).  The third choice is for those that want to change their oil once a year but drive more than 25,000 miles. This requires a third type of 100% synthetic oil, nanofiber oil filter, and a bypass oil filter. The bypass oil filter filters down to 2 microns.  Your engine will be cleaner than it has ever been. This 100% synthetic oil has even more additives. Here is an example of a 100% synthetic oil that is designed for bypass filter applications.

So, is it of any benefit to using synthetic oils in modern types of diesel? Yes, unless you are planning on selling your unit soon.

For the engine itself, there will be less friction, less heat, easier starts, and less vibration. 100% synthetic oil has lower volatility it will not evaporate as easily a lesser oil, this means there is almost no chance of sludge. If you have a turbo it is even more beneficial.  Turbocharger turbines turn at 90,000 to 220,000 RPM depending on the make, model and application.  The speeds and heat are so high that many bearings would not survive, thus the shafts are generally rotating in the bearing suspended on a thin film of oil.

Both cold starts and hot shutdowns can take their toll on the turbines and bearings.  100% synthetic oil allows much colder starts and far hotter shutdowns, with no coking in the bearings that can happen when using conventional oil.  Likewise, the superior lubrication qualities found in the synthetic at the extremes at either end of the thermometer protect the moving parts within the compressor and related components. VW for example only specifies 100% synthetic 507 oil in its’ turbo diesel.

So, is it worth the extra money to keep changing your oil at 3000/5000miles?….No! It cost more to change your oil so often and you get less protection because you would be using an inferior product. If you are thinking of a $9.99 oil change with a filter you are dreaming if you think there is any protection. What did the mechanic pay for the brown fluid and can be put into your car?  If you are thinking $40.00 oil change that might be ok but you will be loading up your engine with paraffin (it is a cheap additive). If your vehicle is leased and you are returning it your only benefit would be less fuel consumption, I would have to say I might use anything. Really when the costs enter into the equation that it starts getting easier. It cost less to use the best 100% synthetic if you go with one-year oil changes driving 10,000 miles per year or more.

For my 2010 VW I use the factory recommended 10,000 mi oil and filter change intervals.  I also use synthetic 10W-40 in my lawn tractor, our house stand-by generator gets the same as the tractor. A motor home, Porsche or any toy vehicle, in my opinion, whether gasoline or diesel, is subjected to infrequent use or long down periods and therefore may well support the added cost for synthetic oil use.

So, what’s your take? Do you use synthetic oil or conventional?

link to Clutch Kit: Everything You Need to Know

The choice of a clutch is a very serious issue that demands much attention and time as it goes in various forms. Thus, centrifugal clutches are employed for mopeds whereas many race cars utilize...

Continue Reading
link to How Does a Fuel Injection Engine Works?

Fuel delivery is the most complicated aspect of the modern car system. In the beginning, fuel is delivered to the engine through the carburetor. This carburetor has a difficult time providing the...