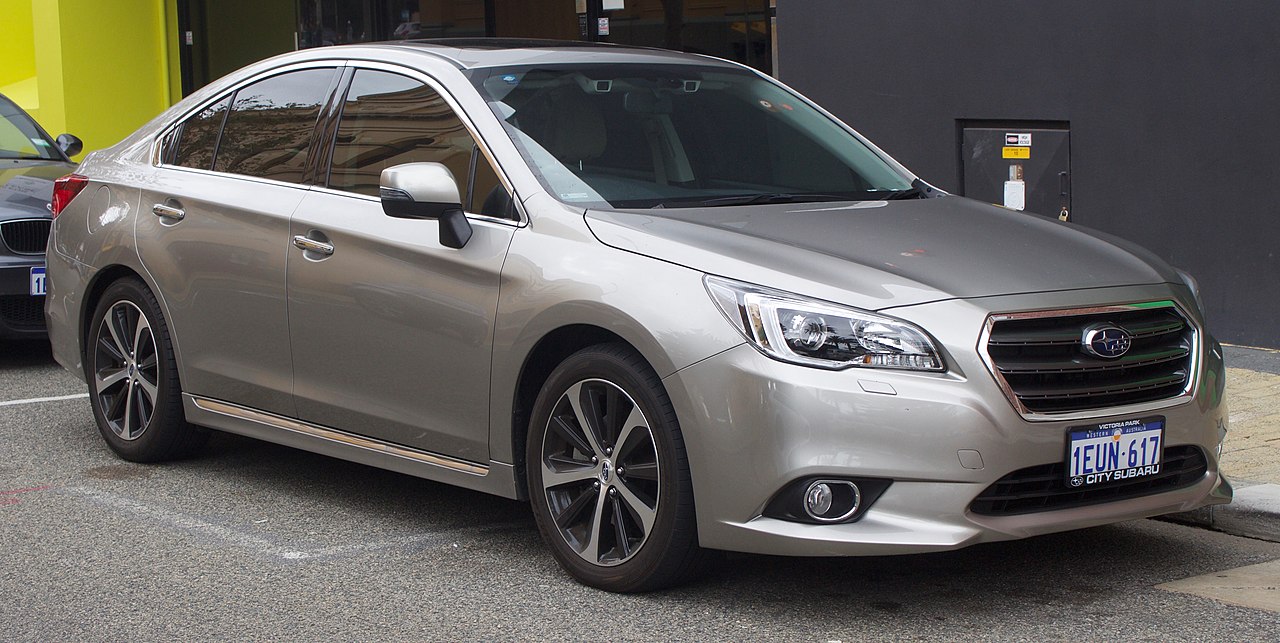 We recommend wearing safety glasses whenever you are working under your Legacy. You never know what could be dripping down from the engine, battery acid, engine coolant, brake fluid, etc. All of these fluids are extremely harmful to your eyes and skin so it is important to protect yourself.

The Oil Is Black and Gritty

New oil is the colour of honey, but after just a few weeks of use, it begins to turn dark. This colour change is acceptable, but as soon as you see particles mixed in with that darker-coloured oil, it’s time for an oil change. These particles can get stuck in your engine and overwhelm your oil filter, which will result in clogging and unnecessary buildup. Has your oil changed before this becomes a problem?

Oil is an engine lubricant, preventing parts from grinding against one another. The dry friction of the constantly moving parts gives off a metallic grinding sound. If your engine begins to run louder and makes abnormal and unpleasant noises, don’t delay that oil change any longer or your Subaru could suffer serious consequences.