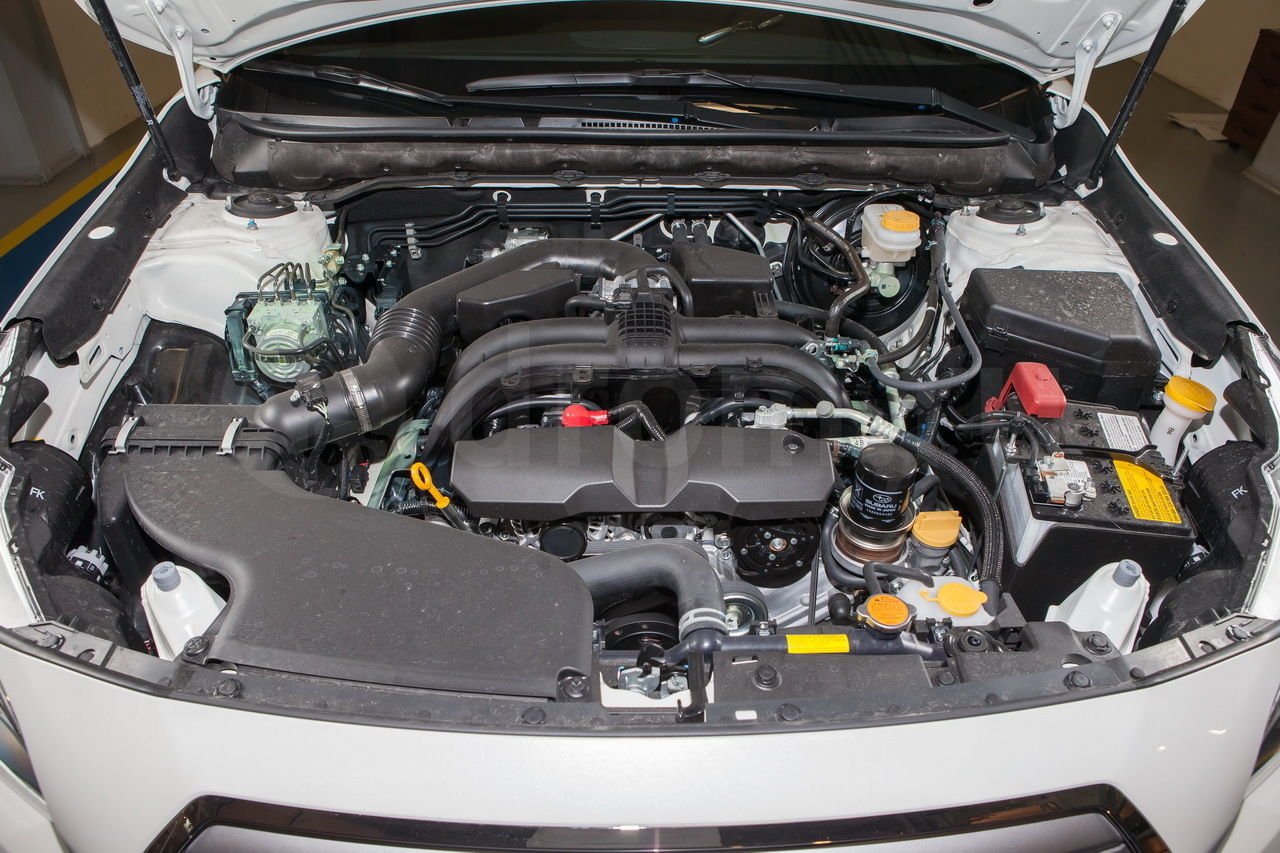 FB25 is a new-generation engine by Subaru brand, first produced in 2010. It is a 2.5L non-turbo boxer 4-cylinder motor, meant to substitute EJ25 in Subaru Legacy and Forester.

Being a more powerful modification of FB20, this motor features a great number of new technologies and innovations. It has an aluminum cylinder block and identical stroke, but 94 bore cast iron sleeves contribute to greater displacement. Cylinder walls are 3.5 mm thick. To decrease friction inside the block and lessen the compression index to 10.0:1, Subaru utilized restyled pistons.

In 2014, some minor changes were made. Cylinder walls became thinner (3.2 mm) and fresh pistons were utilized to reach a higher compression index of 10.3:1. Heads gained restyled intake ports and other intake valves of 36 mm. Besides, the intake manifold and exhaust system were subjected to updates.

In comparison with EJ25, FB25 is more responsive at low speeds. Having an identical output, it achieves lower rpm and higher torque at lower rpm. Moreover, it consumes less fuel. As a result, FB25 turns out to have more benefits.

Is Subaru FB25 an interference motor?

The FB25 has no issues with high oil consumption instead of the FB20. The lifespan of the maintenance-free timing chains and associated systems (slider, tensioner, etc.) is designed to be about the same as the useful lifespan of the engine itself.

The engine is good and reliable, the lifespan is about 200,000 miles.