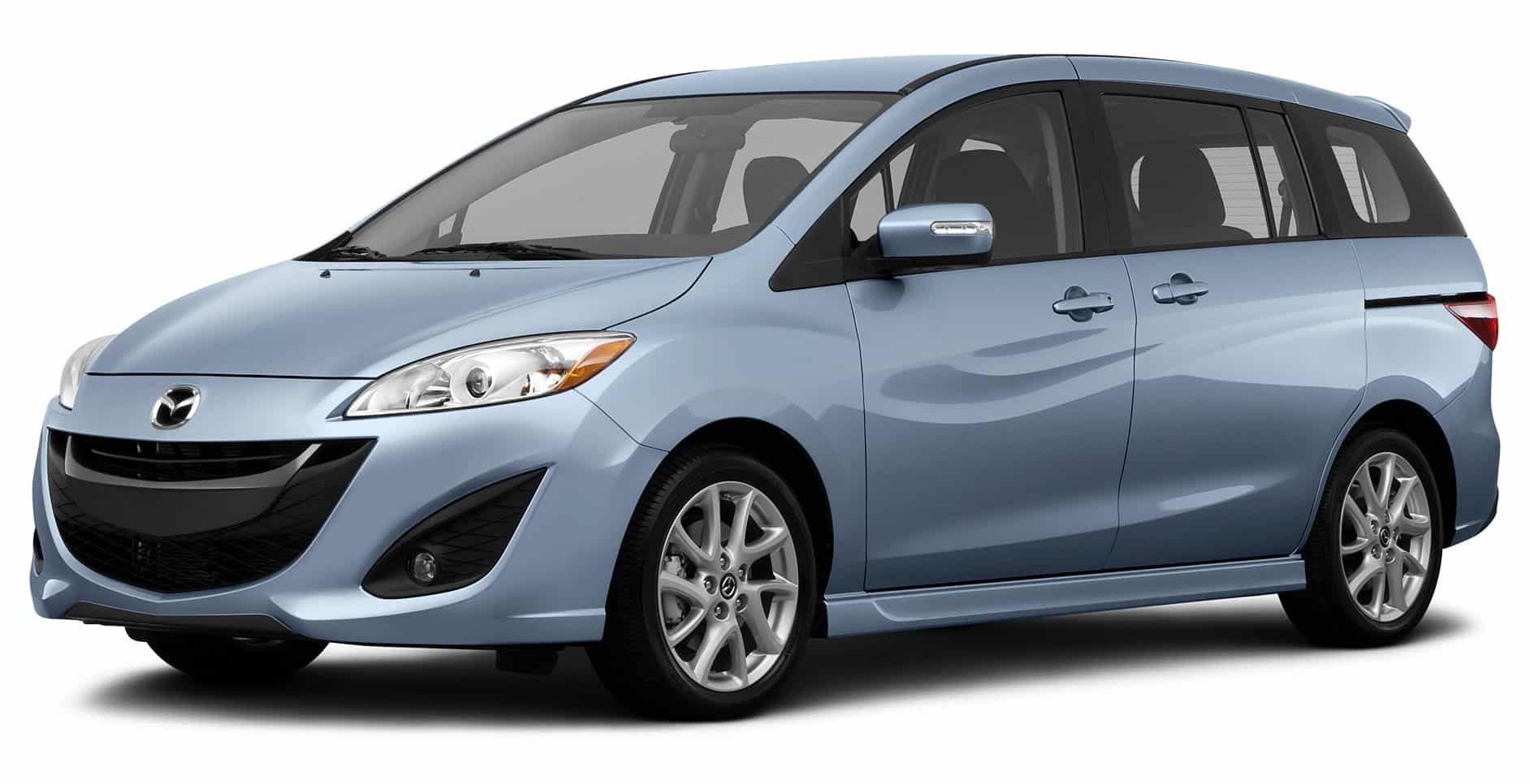 Mazda5 – a five-door minivan for a large family.

Mazda5 is a car for those who want to emphasize their individuality. This minivan stands out from others with its unusual design and dynamic lines. High-quality interior decoration, excellent sound insulation, and driving characteristics put the Mazda5 on par with premium cars.

The compact minivan Mazda 5 debuted in the fall of 2004 at the Paris Motor Show. A little later, the car appeared on the domestic market in Japan under the name Premacy. The car was completed with front or automatically connected all-wheel drive. The minivan was brought to Europe in the spring of 2005.

Several components of the Mazda 5 model are similar to those used in the Ford C-Max compact van. But the main difference between Mazda is the sliding rear doors. The impressive dimensions of the car made it possible to install seven seats in it. However, in the basic configuration, the vehicle is equipped with only five seats. At the same time, only the basic version can boast an impressive trunk.

The volume of the cargo compartment of the seven-seater model is 112 liters. For small items in the cabin, there are 45 small compartments. When organizing the cabin and installing the seats, the Karakuri system was used, a kind of analog of Opel’s Flex7. It allows you to completely rebuild the passenger compartment of the Mazda 5 in a matter of seconds.