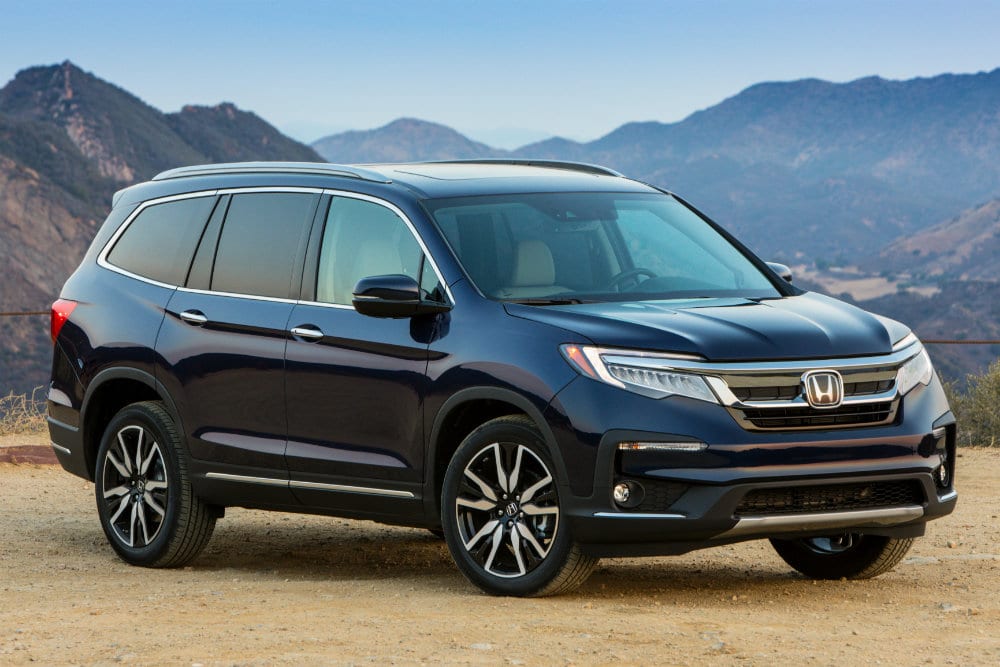 You must change the engine oil and oil filter regularly in order to maintain the engine’s lubrication. The engine may be damaged if it is not changed regularly.

Change the oil and filter in accordance with the maintenance message on the driver information interface.

How Much Oil Does a Honda Pilot Take?

You may damage the environment if you do not dispose of the oil in a suitable way. If you are changing the oil by yourself, appropriately dispose of the used oil. Put the oil in a sealed container and take it to a recycling center. Do not throw the oil away into a garbage can or onto the ground.

The third generation of the Honda Pilot model has been produced in the United States since 2015; sales of the model in Russia started in 2016. In the American market, the car is offered with a V6 3.5 GDI engine (280 hp) and a nine-speed or six-speed automatic transmission. In 2019, a restyled version of the model entered the market.