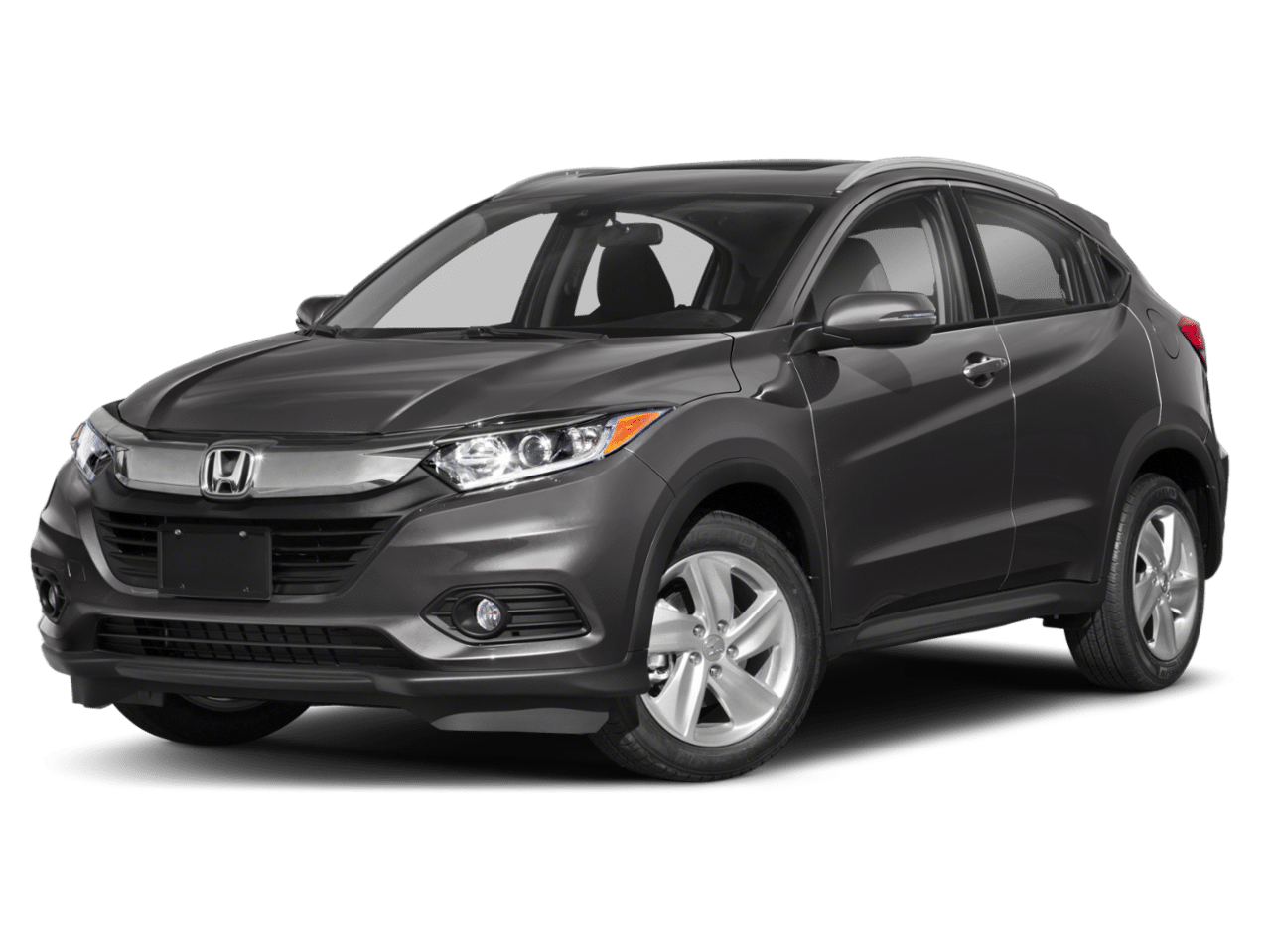 Honda cars have always been distinguished by good driving properties, but at the same time they are practical and of high quality inside.

We are talking about the second-generation model, which debuted in 2013, initially under the Vezel name for the Japanese market. Then this car went to the US market and to Europe – already with the familiar name HR-V. In the second generation, the model is offered only with a 5-door body and has become a little larger – the length is 4.33 m: in fact, the car has already somewhat outgrown the B-SUV class, having made the first step towards the C-SUV. The Honda HR-V crossover recently underwent a planned update: the novelty is recognized by the wide chrome strip between the headlights and the new front bumper.

Under the hood of the new HR-V, a herd of 130 horsepower, taken from one and a half liters of volume. The timing chain drive is good and reliable. But the torque, as for such power, is rather modest – 155 Nm. But, probably, we demand a lot from Honda, because the motors of this brand have always been distinguished by increased efficiency. For example, in the legendary H22A engine, more than a hundred horsepower was removed from a liter, and that was 20 years ago. And already in those days, it was considered normal, but apparently, the times are different now …

Although the car goes cheerfully in general, only there are some inconsistencies with the gearbox. A CVT is installed here, which does not differ in speed of response. He does not pretend to be fluid mechanics, like Nissan, bites gears and makes noise. Here in the Civic, it is tuned much better, although the engine may be turbocharged there and therefore the box is perceived somehow differently.