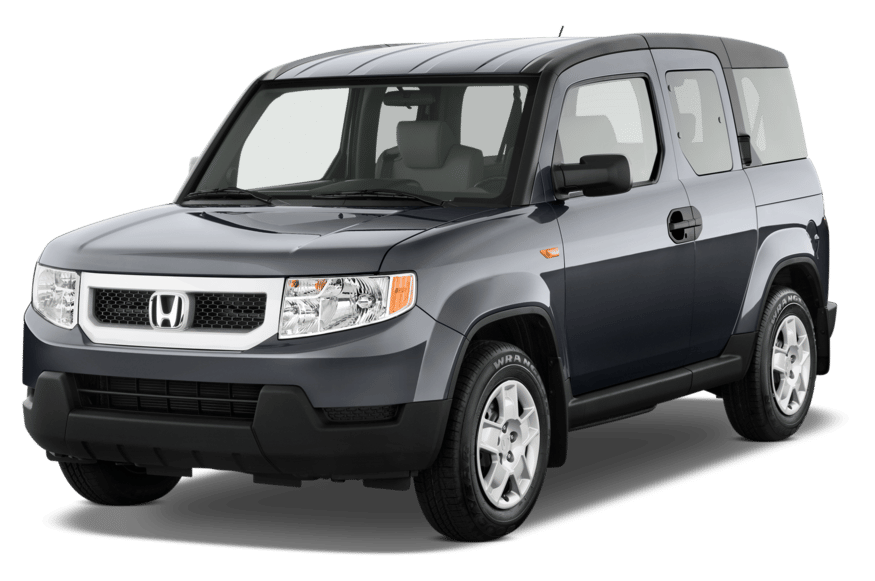 The Element SUV was developed by Honda specifically for a young audience. According to official figures, the original concept sounded like a “mobile dormitory” and the car was intended for active young people on a budget. The concept of the first version of Element debuted at the Detroit Auto Show back in 2001, and the full production of the model began two years later – in 2003.

The car is a 5-door 4-seater SUV. An interesting feature of Honda is the “Dog Friendly” system, which implies the presence of a special shelf for a sofa with a fan and a drinker. The car will be a great option if you like to travel or just often move from place to place.

How Much Oil Does a Honda Element Take?

The appearance of the model The element immediately catches the eye, due to its unusual shape, which may not be to everyone’s liking. A distinctive feature of the SUV is the hinged tailgate without side struts. Thanks to this design, the loading and unloading of baggage are quick and easy.