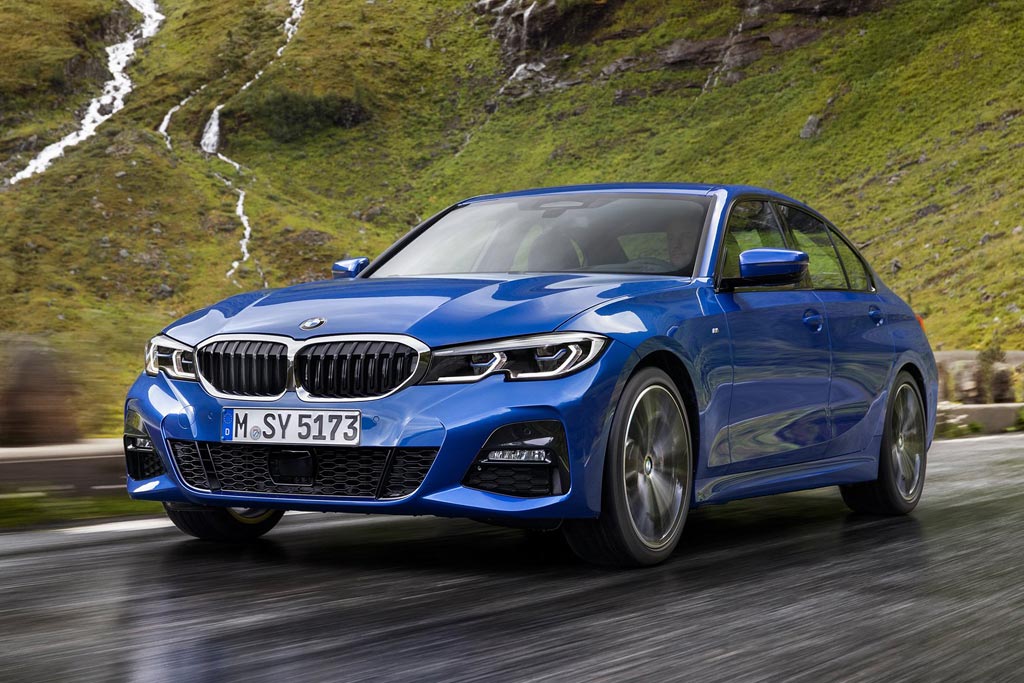 Incorrect engine oil can cause malfunctions in the engine or damage it. There is a risk of damage to property. When selecting an engine oil, make sure that the engine oil has the correct oil rating.

The engine oil quality is critical for the life of the engine. Only add the types of engine oil which are listed.

Engine oil that is not changed in a timely fashion can cause increased engine wear and thus engine damage. There is a risk of damage to property. Do not exceed the service data indicated in the vehicle.

The engine oil consumption is dependent on your driving style and driving conditions.

Therefore, regularly check the engine oil level after refuelling by taking a detailed measurement. The engine oil consumption can increase in the following situations, for instance: