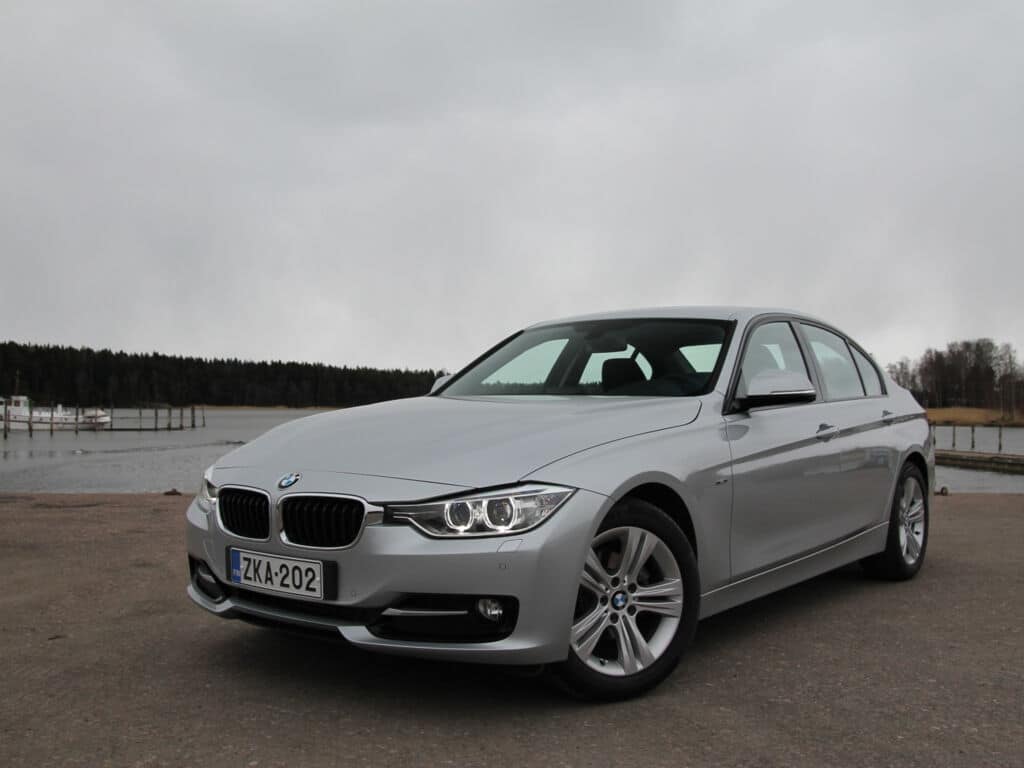 Engine oil that is not changed in timely fashion can cause increased engine wear and thus en‐ gine damage. There is a risk of damage to property. Do not exceed the service data indicated in the vehicle.

It is generally believed that a Bavarian car has no moral right to be slow, clumsy and boring. Nevertheless, I have dared to carry out a risky experiment – not so much on the car, but on myself. The matter is that I was made for long run mainly along highways, moreover with decent overloading of interior and a boot.