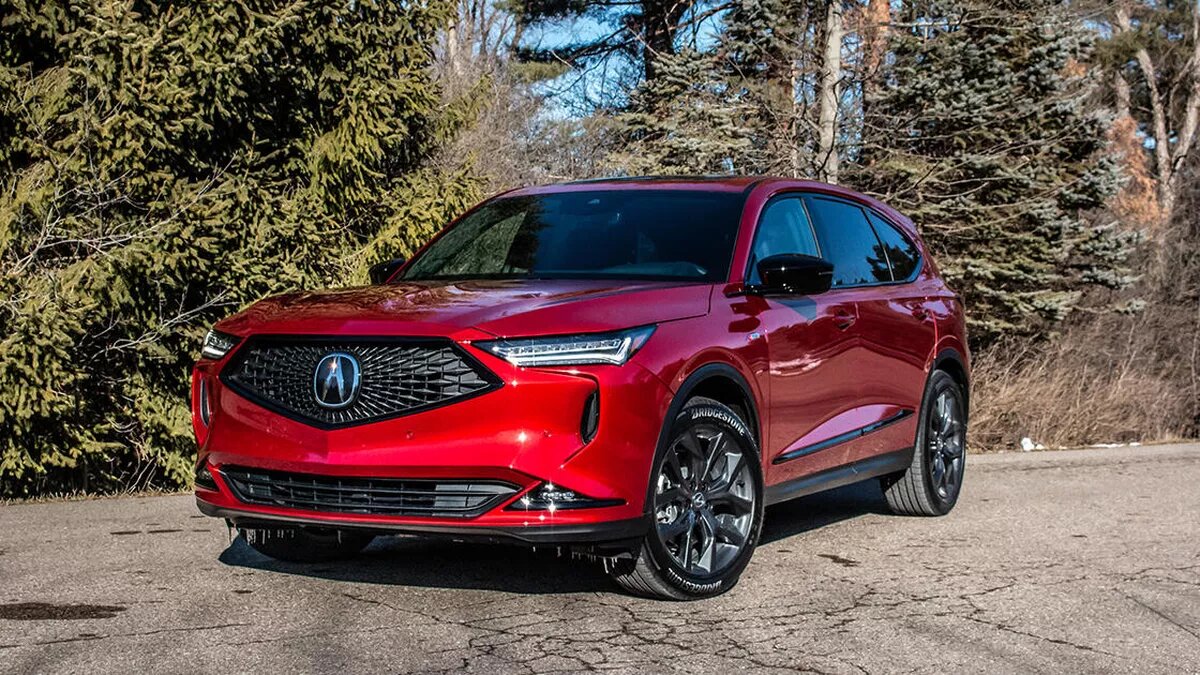 At the end of March 2016, at the international shows in New York, along with the restyled SUV Acura MDX of the third generation, debuted its petrol-electric modification with the prefix “Sport Hybrid” in the name. The car became the third “hybrid” in the model range of the company, receiving in “partnership” to the engine three electric motors at once.

The premium Japanese crossover Akura MDH was aimed at the North American market. Spacious interior, advanced all-wheel-drive SH AWD and a powerful engine put this car in competition with such “monsters” as the BMW X5, Mercedes-Benz ML, Audi Q7.