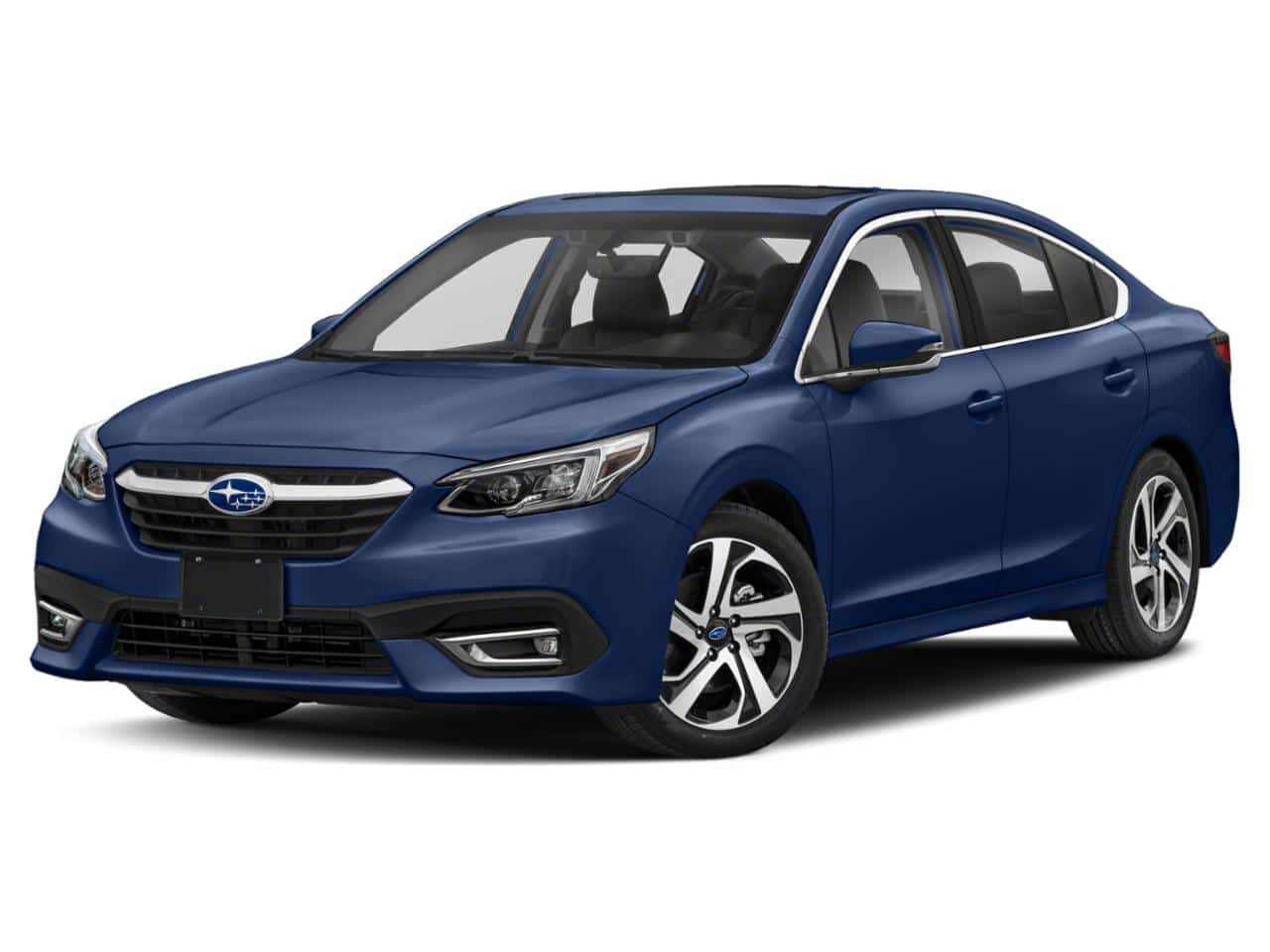 This car has been sold for quite a long time in many countries of the world, in great demand. To maintain popularity at the proper level, the Japanese often carry out restyling for the sedan, always making it better in many ways. The next update for the machine was shown recently. The new model boasts a solid appearance, in which you can see a bunch of both signature Subaru brand parts and original jewelry created specifically for this car.

There have also been changes inside the sedan, where an advanced multimedia system now flaunts with a bunch of options that increase comfort, and the interior of the car will receive finishing with high-quality materials of various types. At the highest level, Subaru Legacy will also have characteristics, thanks to which it will be possible to move the car without any problems over any distance.

Yes, this is a sedan, a car, in general, contrary to my position, if you will, ideology, which does not correspond to my lifestyle at all. Crossovers and station wagons, it seems, should be closer and more familiar, but in Subaru models, I do not see great advantages over competitors. But in Legacy – I see. Rather, I feel it. It is in the sedan that the boxer engine plays its role so powerfully, providing a low center of gravity.

Crossovers are also “armed” with opposed “boxers”, but their centers of gravity, one way or another, are “raised”. Look at the declared ground clearance of the Legacy: according to passport data, it is only 150 mm. And according to my measurements, it is even lower. So, under the metal sheet of protection of the engine compartment – no more than 130 mm.