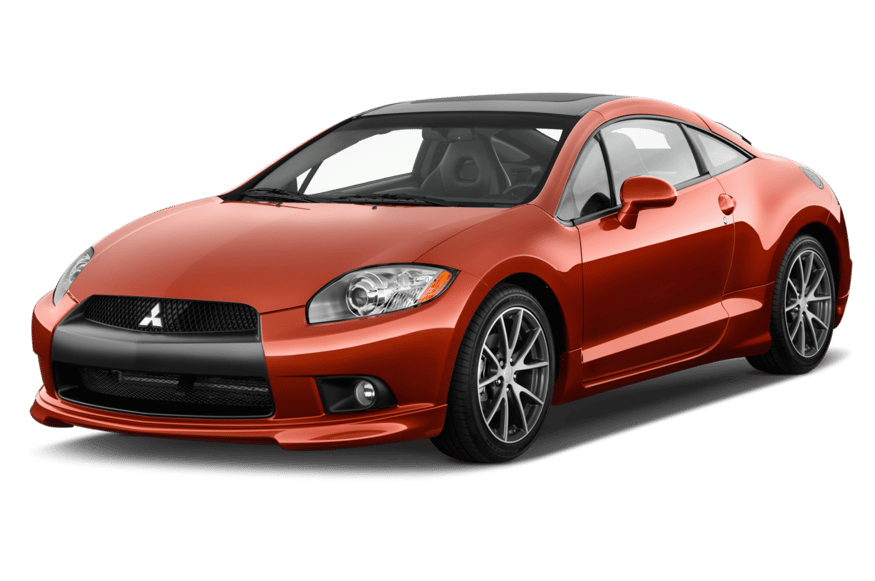 The presentation of the first generation Mitsubishi Eclipse took place in 1989. The model had a 1G index and was assembled on the Galant VR-4 car platform. The dynamic two-door coupe was positioned by the manufacturer as a vehicle for lovers of fast driving. The car was equipped with a 92-horsepower naturally aspirated engine and two variants of 140-horsepower engines. The second generation of Eclipse was born in 1995. The maximum power of the car has grown to 213 horsepower. In 1996, the Spyder convertible roof model was added to the family.

A year later, the original Mitsubishi Eclipse underwent a facelift. The most significant change was the installation of the spoiler. Several other external changes were also made. At the 1998 Detroit Auto Show, the manufacturer unveiled the Mitsubishi SST concept car. This car served as the basis for the third generation of the model, released in 2000.

The convertible version began production in 2001. At the 2004 Detroit Auto Show, the Mitsubishi Eclipse Concept-E debuted, which became the basis for the fourth generation of cars. The car received a rather futuristic design, but at the same time intersecting with the latest generation design. A year later, the serial version of the model was released.