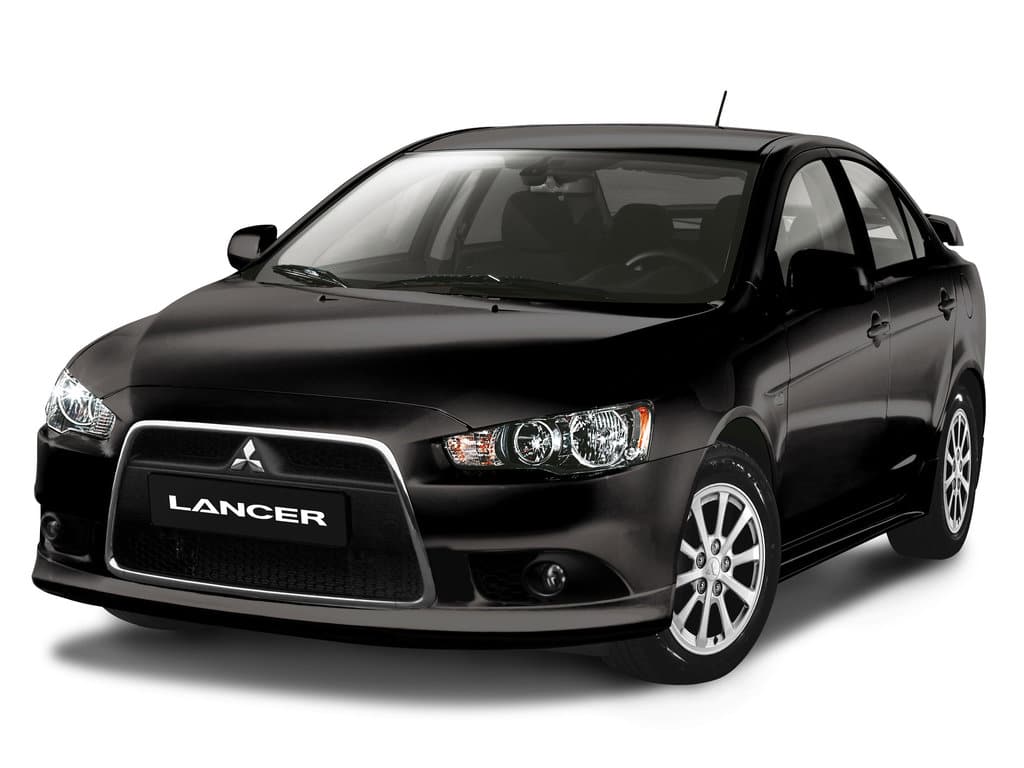 Use engine oils displaying the ILSAC certification mark (“starburst” symbol) on the container. If these oils are not available, an API classification SN or higher can be used.

The once legendary Mitsubishi brand was blown away by the early 2000s and ceased to delight fans with drive and expressive cars. They were replaced by a measured generation without a striking design and outstanding performance. An example of this transformation was the tenth generation Lancer.

Fans of the previous generation were disappointed: the “ten” became more complex in design, lost its former reliability, the ninth generation’s agility and excitement disappeared. But comfort became a higher class, and the exterior met the modern standards of automotive beauty at that time. Most of the sales came from the history of the model.