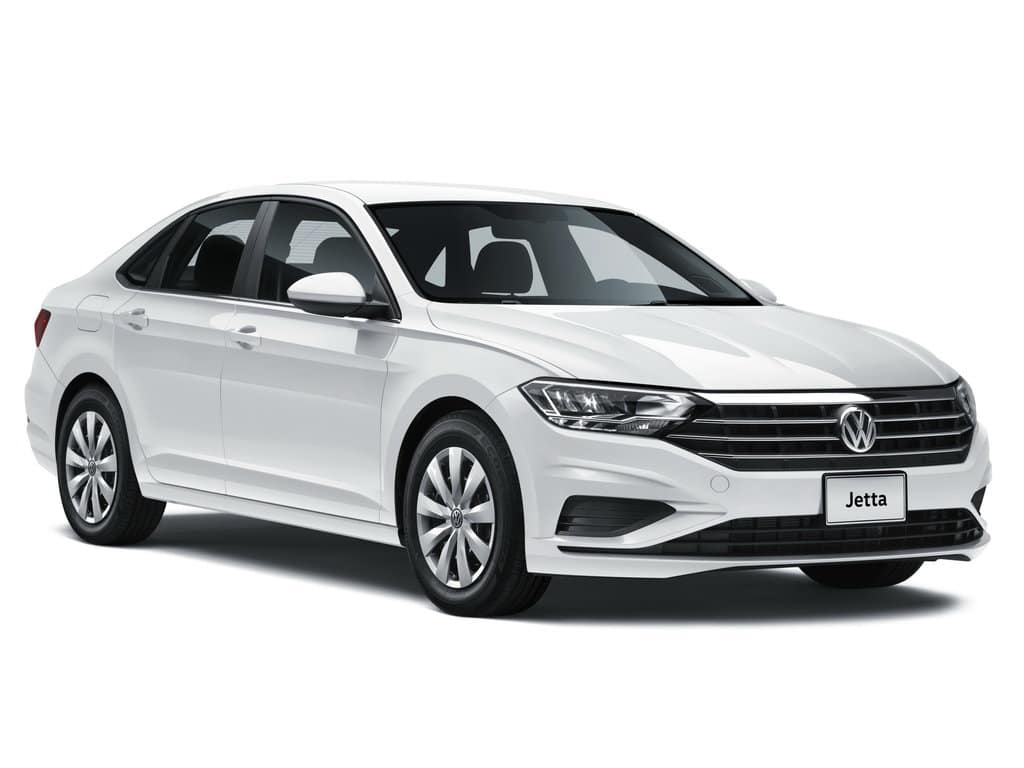 For four decades, the Volkswagen Jetta has been in good standing with several generations of drivers. Having started its history in 1979, this compact car has been produced in 7 generations, confidently conquering new horizons and offering new technical solutions. The article will focus on the last three generations – from the fifth to the seventh, and let the first 4 versions remain a good story.

There is no doubt that the Germans know how to create really high-quality cars. The Volkswagen Jetta is no exception. The sixth generation of this sedan contains everything we are used to seeing, feeling and demanding from the “people’s” concern. The world saw this generation in 2011, and in 2014 the car received a slight upgrade.

Volkswagen Jetta is a compact four-door sedan with 4-5 seats. It is customary to name each generation with the letter A and a serial number. More or less modern design and technical equipment is present in the Volkswagen Jetta A5, and the A6 and A7 versions are already a car to which no compromises are applied. The most interesting model is the Jetta A7 designed for the USA.

All Volkswagen Jetta trim levels use petrol or diesel engines. The first type is available in volumes of 1.2, 1.4, 1.6, 1.8 and 2 liters. There are 4 cylinders, and they are located in one row. There are 4 valves for each combustion chamber. Fuel injection – directly into the cylinder. The air is supplied either by natural suction (atmospheric) or by a turbine (TSI).