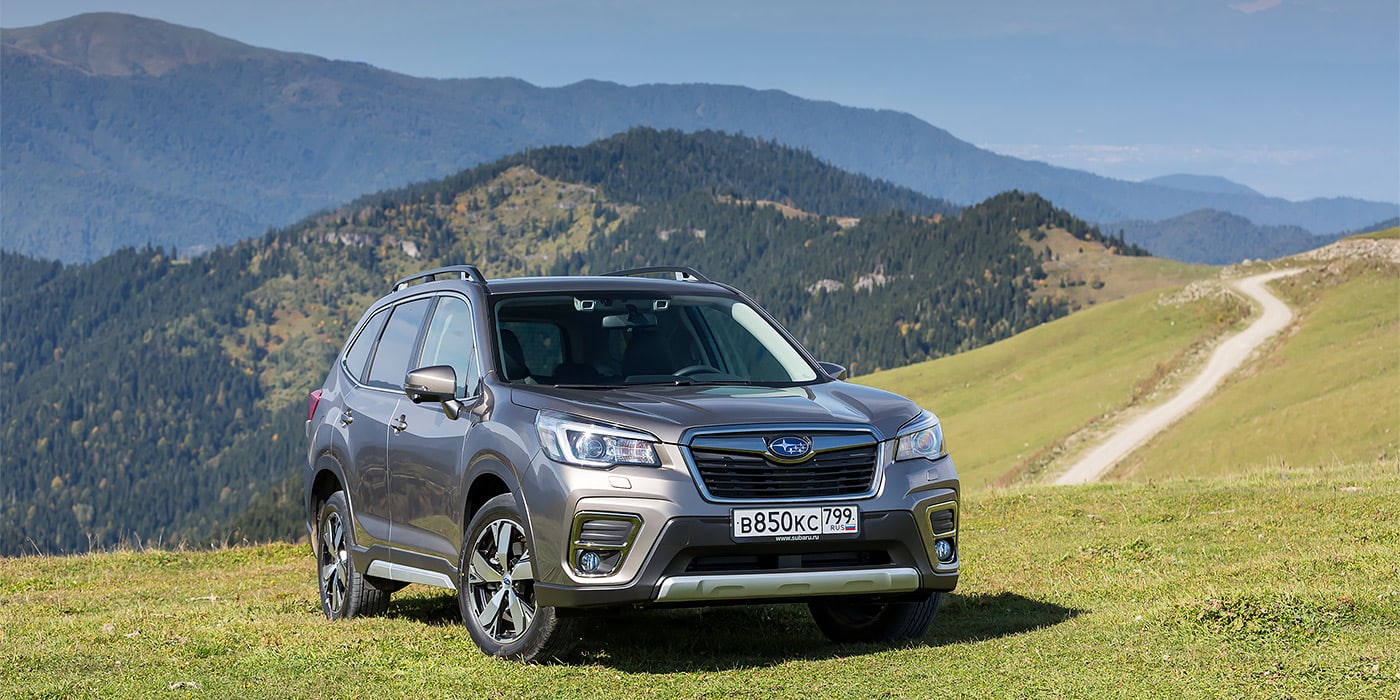 The new Subaru Forester is a family SUV designed for your perfect trip.

Subaru Forester is a crossover, and it is far from being compact, but quite mid-size by European standards. This model has been produced for more than 20 years and managed to “change” the fifth generation: the novelty debuted in the spring of 2018 in the USA.

The Subaru Forester crossover has always been built using components from the Impreza model. But if the first and second generations were quite compact (like the C-class Impreza model, the forester also belonged to the C-SUV segment), then starting from the third generation the car has grown significantly in size: a full-fledged mid-size crossover. The fifth generation of the model is being produced today.