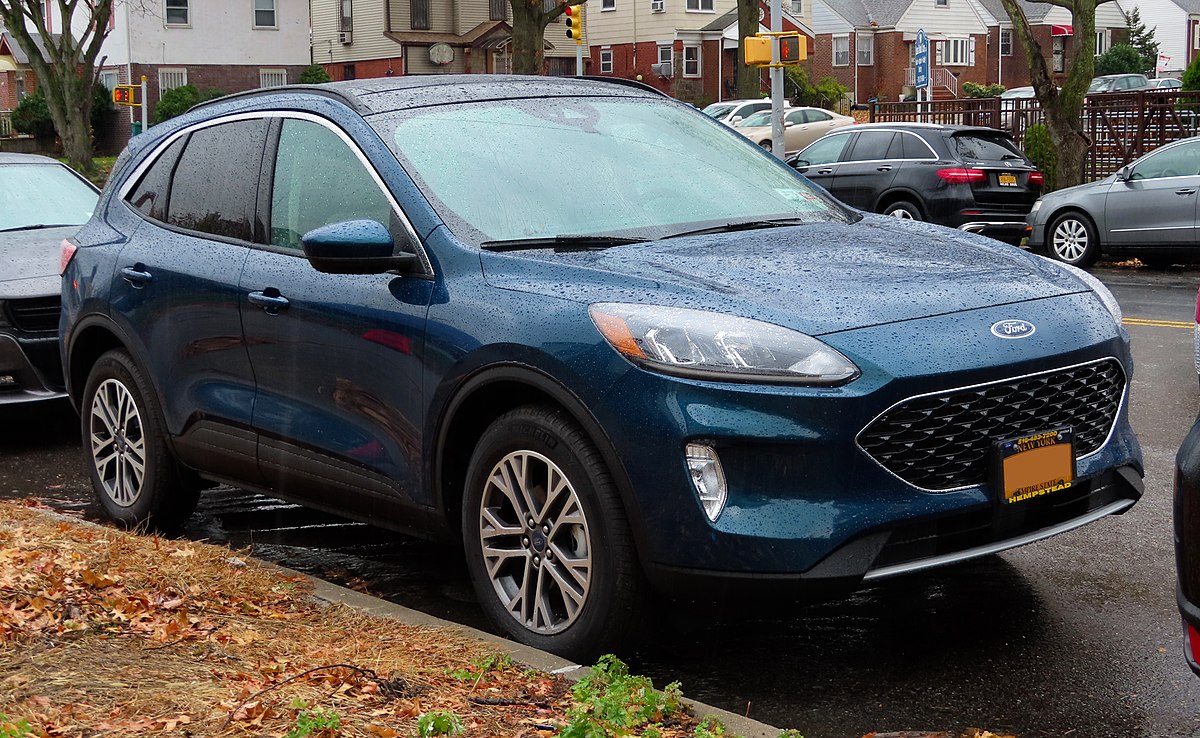 Ford Escape today is one of the best modern cars in terms of price-quality ratio. This compact SUV from Ford, refreshed for 2008, has excellent flotation and is suitable for anyone looking for an SUV with comfortable ergonomics and sedan-like ride quality.

Perhaps the most important thing in the character of the Ford Escape is reliability and justified hope. Hope that someone who, and he will not let you down – like a solid family wagon in your country trips. These qualities inherited him from the Ford Maverick, which he replaced. A ground clearance of 21 cm can also live up to its name – one of the meanings of the word “Escape” – “Rescuer”.

Its high-speed economy mode “highway” of 155 km/h – for the tasks assigned to the Ford Escape – you will be more than enough.

The first generation Escape was created in 2000 on a platform common with the Mazda Tribute – as part of a collaboration between Ford and Mazda. The load-bearing body is the basis of the structure, the suspension of all wheels is independent, and the drive is all-wheel or front-wheel drive.

The SUV is very roomy. And its infotainment system is one of the best on the market. The many features in the driver’s cabin, spacious interior and good handling make it a powerful competitor to the Honda CR-V, Nissan Rogue and Toyota RAV4.

By 2008, Ford designers had revamped the Escape and made it more brutal, reminiscent of the Ford Explorer and Ford Expedition.