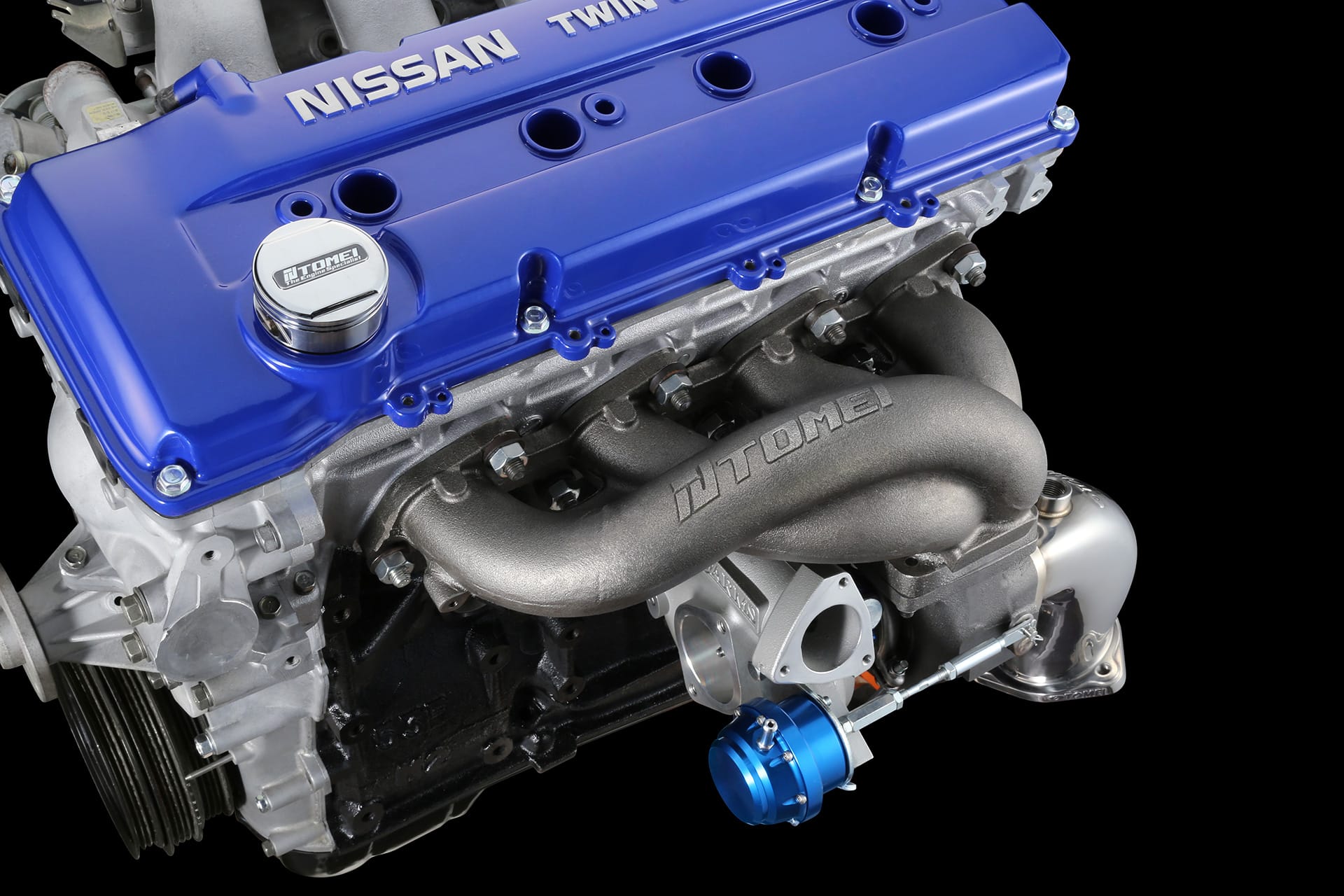 Manufacture of KA24, an alternative to Z24, was launched in 1988. Its first modification, KA24E, is a four-cylinder inline engine with a cast-iron cylinder block, having a cylinder diameter of 89 millimeters. The forged crankshaft features a piston stroke of 96 millimeters plus forged connecting rods of 165 millimeters.

It gained aluminum cylinder head featuring single overhead camshaft plus two intake and one exhaust valves for each cylinder. The diameter of intake valves is 34 millimeters plus exhaust valves are 40 millimeters. Camshafts have duration 240/248 degrees, lift 10.38/10.38 millimeters. Maximum rpm equals to 6,500.

Starting from 1991, the engine was supplied with a double overhead camshaft and four valves for every cylinder. With 36.6 millimeters intake valves plus 31.3 millimeters exhaust valves, the motor was named KA24DE. Unlike KA24E, this one features restyled oil pan and oil jets, modernized pistons, and a crankshaft with a 9.5 compression index. The compression rate for SUVs was lowered to 9.2/9.3.

KA24DE for SUVs and big vehicles featured long length intake manifold and camshafts, constructed for low and mid revs. The maximum rpm was 6,100.

Having no hydraulic lifters, this motor requires regular valves adjustment. The cold engine has intake and exhaust valves clearance of 0.28-0.36 millimeters.

What cars have a KA24DE engine?

Is KA24DE an interference engine?

All the KA’s are interference.

On an interference motor the valve will move down and occupy the same space that the piston does when it is at the top dead center. Of course, they don’t hit because we all have our timing set properly and the crank moves the piston out of the way

On a non-interference motor, the valves will not hit the piston no matter where you set the cam. 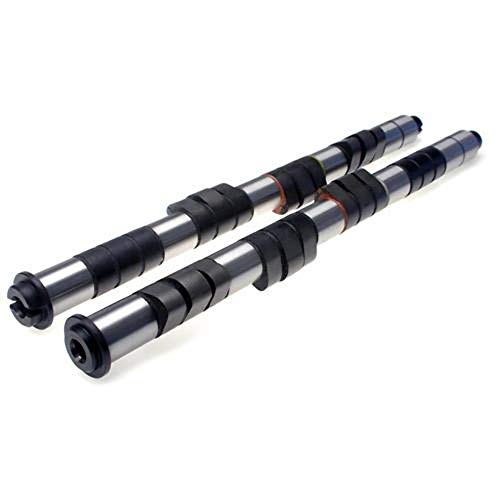 Having great endurance and reliability, KA24DE doesn’t demand any special care. It’s advised to maintain it periodically and buy only high-class engine oil. Oil pressure on front-wheel-drive cars can decrease if to press the oil pan slightly. In this instance, it’s necessary to remove the oil pan to examine the condition of an oil receiver pick-up pipe.

By buying engine oil of lousy quality, you can cause motor malfunction and reduce its lifespan. When the timing chain begins to work too noisy, the process of motor destruction has already started.

Besides, this motor consumes a lot of fuel. But in total, KA24 is a secure and durable motor.

If you need replacement parts for your KA24 engine, then you can buy them on Amazon. Buying these products through our links we may be paid a small commission. 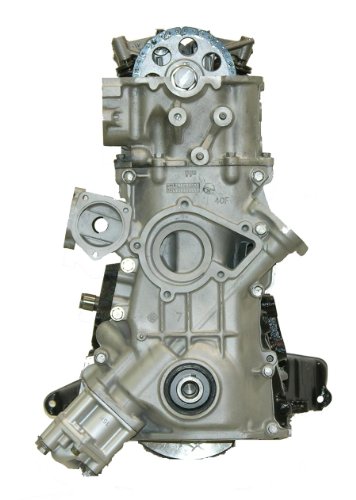