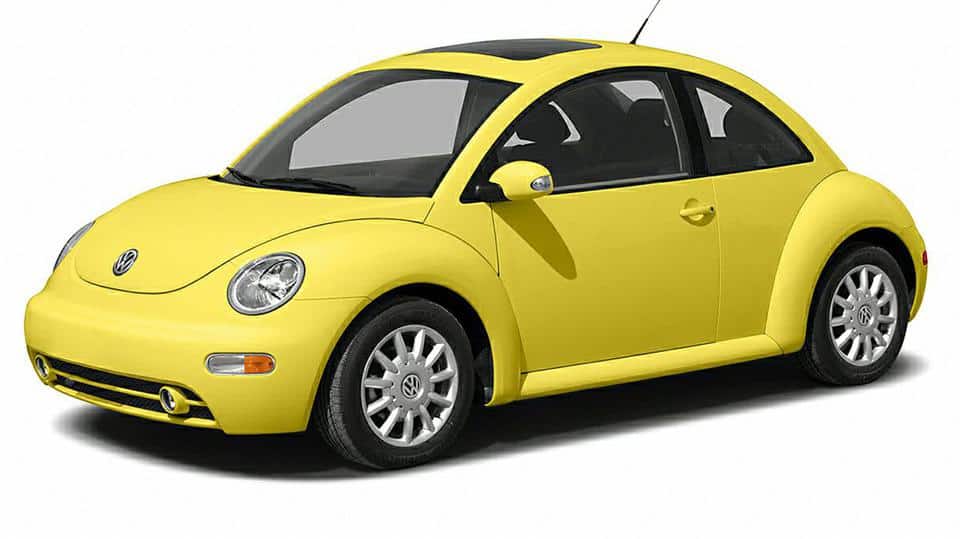 The New Beetle car model from the German company Volkswagen belongs to the compact class. The release of the model started in 1998 and was initially designed only for the domestic market. In 2011, it undergoes a restyling, becomes wider, longer, and gets a smoother roof, which gives more room for passengers in the rear seats. Three trim levels are available: Beetle, Design, and Sport. Already the basic equipment has a complete set of airbags.

The panoramic roof with tinted glass will allow you to enjoy an excellent perspective.

Volkswagen Noah Whitl was equipped with a line of engines: gasoline engines had a capacity of 75 to 170 horsepower, and turbodiesels developed 90 and 100 horses. All of them are equipped with a five-speed gearbox. Optionally available with a 4-speed automatic.

Volkswagen New Beetle is safe and confident on the road, the car is equipped with ESP. When approaching obstacles, the park assist will give warning signals.

The updated Beetle becomes powerful, dynamic, modern, it has changed, but in spirit, it remains true to itself. New concepts use a combination of new technologies and Beetle classics.

Add 0.5L (0.5 qt) less than the capacity shown, start the engine, let run until operating temperature is approx. 60 C (140 F), switch the engine off, wait 3 minutes, check the dipstick, fill to full mark as indicated on the dipstick. May be more or less than 0.5L (0.5 qt) depending on the model.