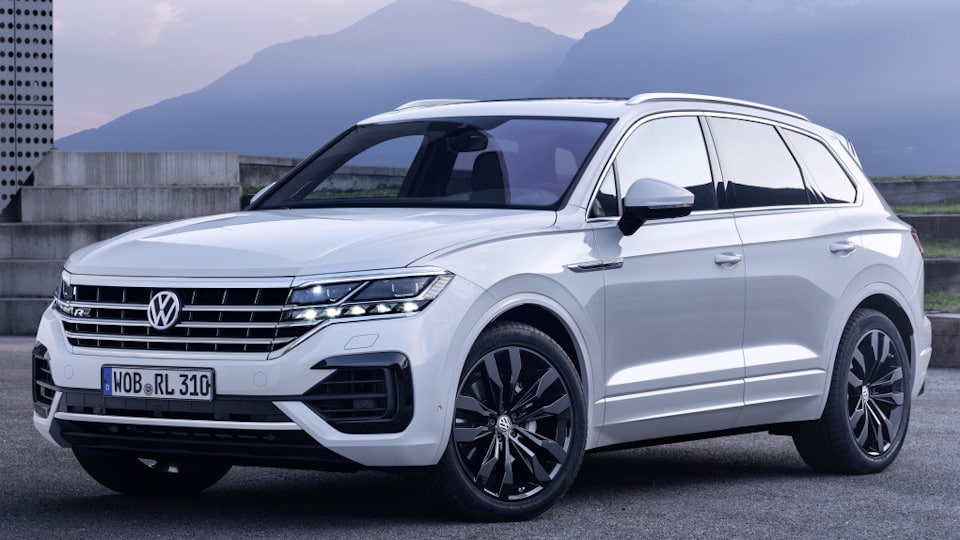 The Volkswagen Touareg has always been classified as an SUV, but the current generation model, which was introduced in 2018, would be called a crossover. It is not so well prepared for real off-road conditions, but it is very comfortable and equipped at the highest level.

The current Touareg has come so close to the co-platform Audi Q7 that it has almost erased the line between popular and premium brands. The cost of the model is just starting at 3.6 million rubles, and with good equipment, the Touareg will cost about 5 million – almost like the corresponding Audi Q7.

Add 0.5L (0.5 qt) less than the capacity shown, start the engine, let run until operating temperature is approx. 60 C (140 F), switch the engine off, wait 3 minutes, check the dipstick, fill to full mark as indicated on the dipstick. May be more or less than 0.5L(0.5qt) depending on the model.