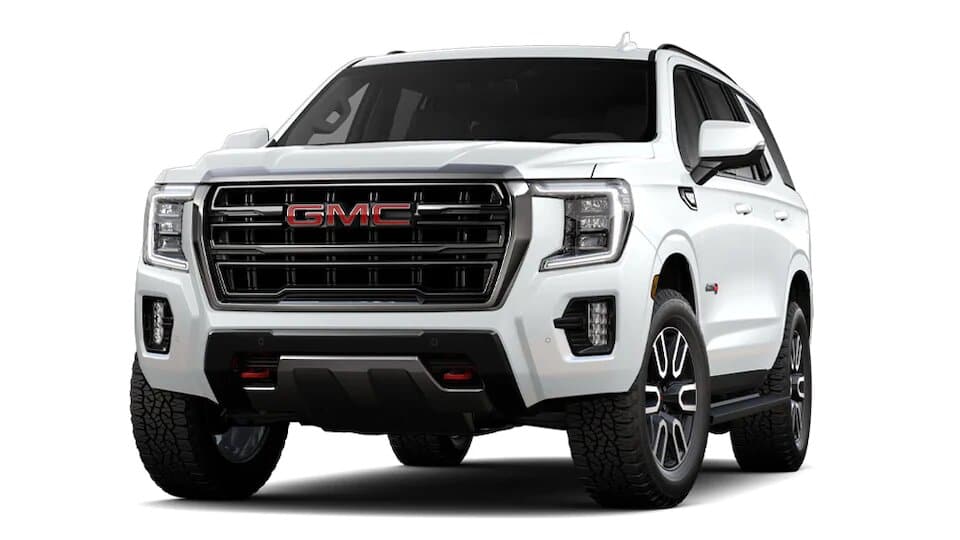 How much oil does a GMC Yukon take?

The GMC Yukon is a large seven-seater SUV aimed primarily at the North American market, the new generation of which was introduced in the US in early 2020. The new model, which in its homeland is often referred to as the category of “family SUVs”, appeared in several modifications at once. The GMC lineup has been expanded with standard and extended versions: Yukon and, respectively, Yukon XL. The list of trim levels for the fifth generation GMC Yukon has expanded thanks to the AT4 version, which is more suitable for off-road use, and Denali, which is positioned as premium.

The AT4 version presented for the first time in the GMC model range differs from Denali both in external features – a different design of the radiator grille, front and rear bumpers – and in the interior design. And inside the differences are very significant. The AT4 and Denali versions have a different design solution for the upper part of the dashboard and the location of the 10.2-inch multimedia system screens. In the first case, the touch-screen is raised above the centre console and the upper part protrudes beyond its limits.

In the more premium version, the multimedia screen is built into the centre console, and on top of it, there are air vents for the climate control system. In addition, the Yukon in the Denali version is distinguished by more premium finishing materials. Both versions offer customers a best-in-class 15-inch colour head-up display. The Yukon 4AT is equipped with 20-inch Goodyear off-road tires, while the Denali version comes with 9 all-around cameras and 22-inch wheels.

The Yukon now has a 3-litre inline six-cylinder turbo diesel engine, which was previously offered on the SUVs of its sister brand, Chevrolet. At the same time, as before, the V-shaped petrol “eight” with a volume of 5.3 litres and a capacity of 355 horsepower will remain the “base” engine for the new SUV. She has not undergone major updates compared to the previous generation. Except it now uses an improved partial cylinder deactivation system – two to four – to improve efficiency.

For the Denali version, a 6.2-litre V-shaped gasoline engine is provided. The Yukon drivetrain has been seriously revamped. The new generation model has a 10-speed automatic transmission as standard, replacing the old 6-speed. An electronic limited-slip differential as well as the new Active Response 4WD off-road assistance system is offered exclusively in the AT4 version.