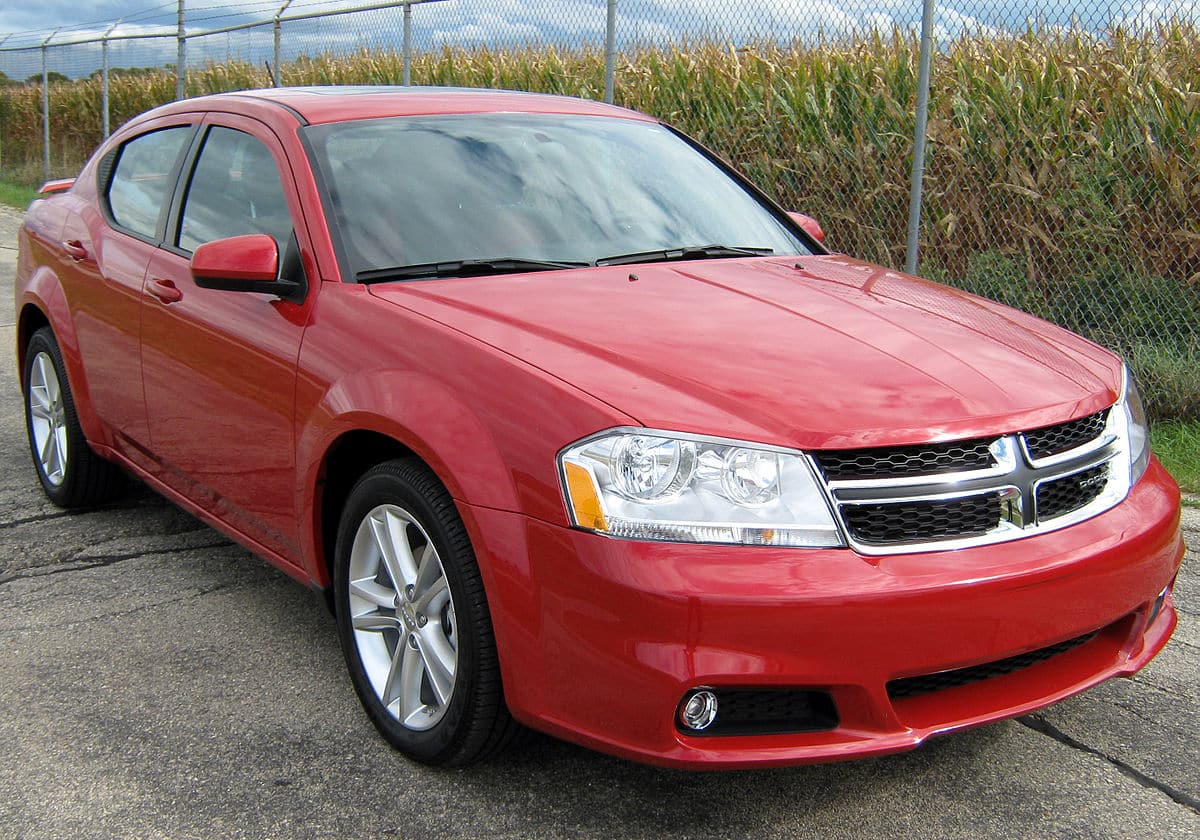 The Avenger is no different from its brethren. I mean brutality, Americanism and chopped-up forms. It is simply impossible not to notice him in a crowd of cars. Avenger clearly takes on good looks. Aggressive grille, large headlights, wide wheelbase make the car formidable. However, “face” must be backed up with power and energy. Otherwise, it will look like a bodybuilder who is only for photoshoots.

How much oil does a Dodge Avenger take?

A two-door coupe called the Dodge Avenger first hit the market in 1995. The car replaced the Dodge Daytona, which ceased production in 1993. The Avenger was equipped with a 2- or 2.5-liter engine. In 1999, the car received an ABS system. The model was discontinued in 2000. Its successor was the Dodge Stratus, which was also produced in a coupe body. The first demonstration of the new Dodge Avenger took place at the 2006 Paris Motor Show.

The model went on sale in February 2007. The technical part of the car is similar to the Chrysler Sebring. The Avenger uses the same platform, powertrain and suspension setup. But the appearance of the cars is different. The Dodge Avenger was designed by Ryan Christopher Nagoud. Changes to the exterior of the car were carried out in 2008 and 2010. After the last restyling, the car received not only a new appearance but also an interior, as well as a reconfigured suspension. In America, the new Dodge Avenger is sold with 283-horsepower and 173-horsepower engines. Both versions of the car are equipped with a six-speed automatic gearbox.