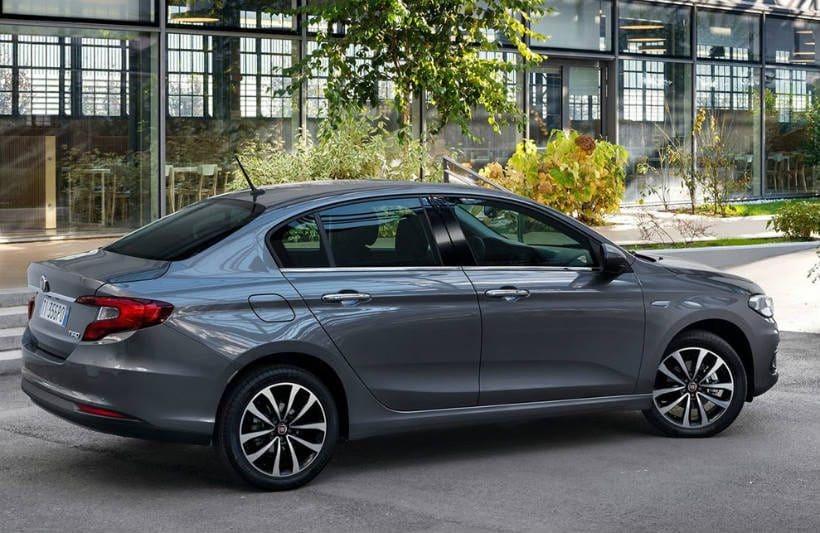 Dodge Neon was presented in 1993 in Frankfurt, which clearly indicated the company’s desire to gain a foothold with a new car in the European market. Neon replaced the Dodge Shadow model produced in 1986 on the assembly line. The car was produced under the brands Chrysler, Dodge and Plymouth, and the differences were mainly indifferent emblems.

By the way, under the Dodge brand, they produced not only a four-door sedan Neon but also a two-door coupe, which very often has an unusual branded “Dodge” color – two blue stripes stretch from the hood to the trunk lid. The coupe received a more powerful 4-cylinder engine with 155 hp. With it, the maximum speed of the car exceeds 200 km / h, and acceleration to “hundreds” takes 8.5 seconds. The engine is aggregated with a 5-speed manual transmission (a 3-band “automatic” is available as an option). A well-tuned suspension and precise steering gave the Neon Coupe excellent driving characteristics.

In 2005, the courageous and affordable Dodge Neon was discontinued after 11 years of life. The model will give way to its successor – Dodge Caliber.

The new compact Dodge is again called the Neon, but its pedigree is by no means American. A year ago, the management of the FCA concern announced that the main forces of local divisions will be directed to the development and production of all kinds of SUVs, crossovers and large models. And compact cars … Did you find out? New Neon is Fiat Tipo! The 4.5 m sedan entered the European market a year ago and occupied a niche between frankly budget cars like the Logan and a full-fledged golf class, and this year a hatchback and a station wagon came to its aid.

Hyundai Accent - a four-door sedan class "B". Restyling of the fifth generation of the model. Restyling has brought significant changes to the appearance of the Accent sedan. The austere cascading...