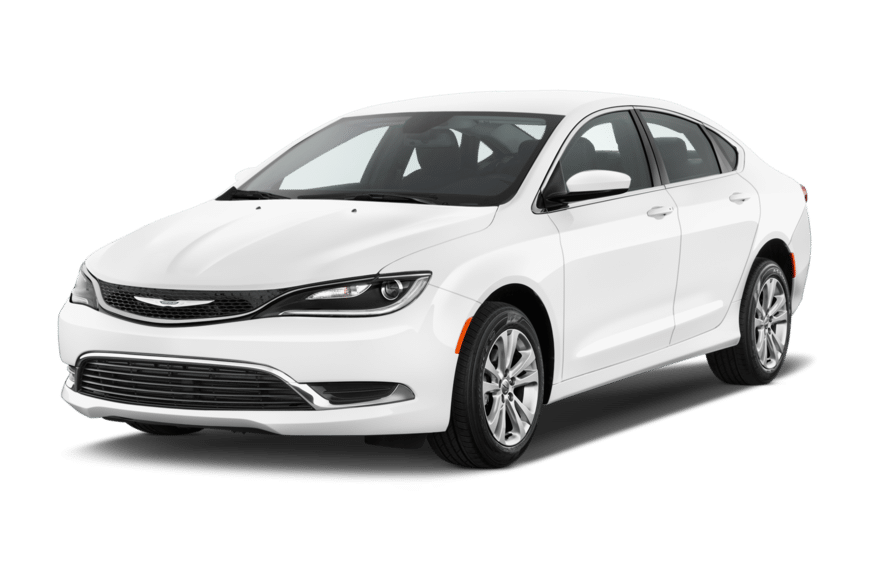 The Chrysler 200 debuted at the 2014 annual Detroit International Auto Show. The appearance of the novelty could have been predicted back in December when the first spy photos were leaked to the network. The car received stylish elongated headlights with lenticular optics and elegant eyeliner from LED daytime running lights. The radiator grille is small, it contains a small manufacturer’s logo and consists of many cells. Under it, on the front bumper, there is an air intake made in the same style. Along the edges of it are two elongated fog lights. In general, the car received a swift, but at the same time, elegant appearance.

How much oil does a Chrysler 200 take?

Chrysler 200 is equipped with two engines, exclusively automatic transmissions of variable transmissions, as well as front or all-wheel drive. Thanks to such a variety and versatility of the units presented, the car meets most of the needs of a potential buyer. Everyone will be able to choose a complete set according to taste and wallet, both a lover of calm and measured driving and a fan of drive.

The base engine of the Chrysler 200 is a naturally aspirated gasoline four with a volume of 2360 cubic centimeters. Thanks to its good displacement, the power unit develops 184 horsepower at 6250 rpm and 235 Nm of torque at 4600 crankshaft rpm. With such an engine, the sedan accelerates to the first hundred in 9 seconds, and the maximum speed, in turn, will be 209 kilometers per hour. Despite the large volume, the power unit does not differ in an increased appetite.

Also the Chrysler 200 can provide a naturally aspirated gasoline V6 of 3,604 cc. The large displacement allowed the engineers to squeeze out 295 horsepower at 6350 rpm and 355 Nm of torque at 4800 crankshaft rpm. With such a herd under the hood, the sedan takes off to a speed of one hundred kilometers per hour in 6.5 seconds, and the high-speed ceiling, in turn, will be 209 kilometers per hour. With such power and dynamic performance, you shouldn’t rely on the economy.