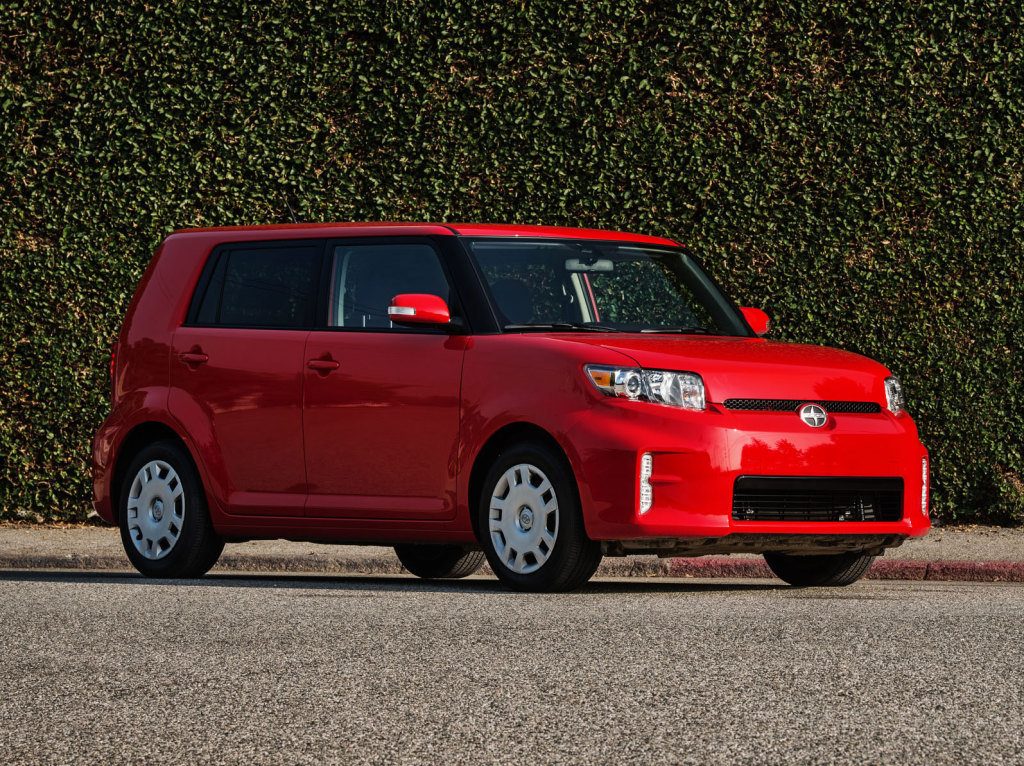 The Scion xB hatchback appeared on the American market in 2004. This car was one of the first two models of the newly created Scion brand by Toyota, aimed at young buyers. The car was a copy of the Japanese model Toyota bB and was equipped with a 1.5-liter 108 hp engine from the gearbox that could be mechanical or automatic, four-speed. The first-generation Scion xB was discontinued in 2006.

The second-generation Scion xB compact hatchback, produced in Japan since 2007, is sold only in the American market. The Japanese version of this model is called the Corolla Rumion. The Scion xB is equipped with only one engine – a 2.4-liter with 158 hp.

How much oil does a Scion xB take?