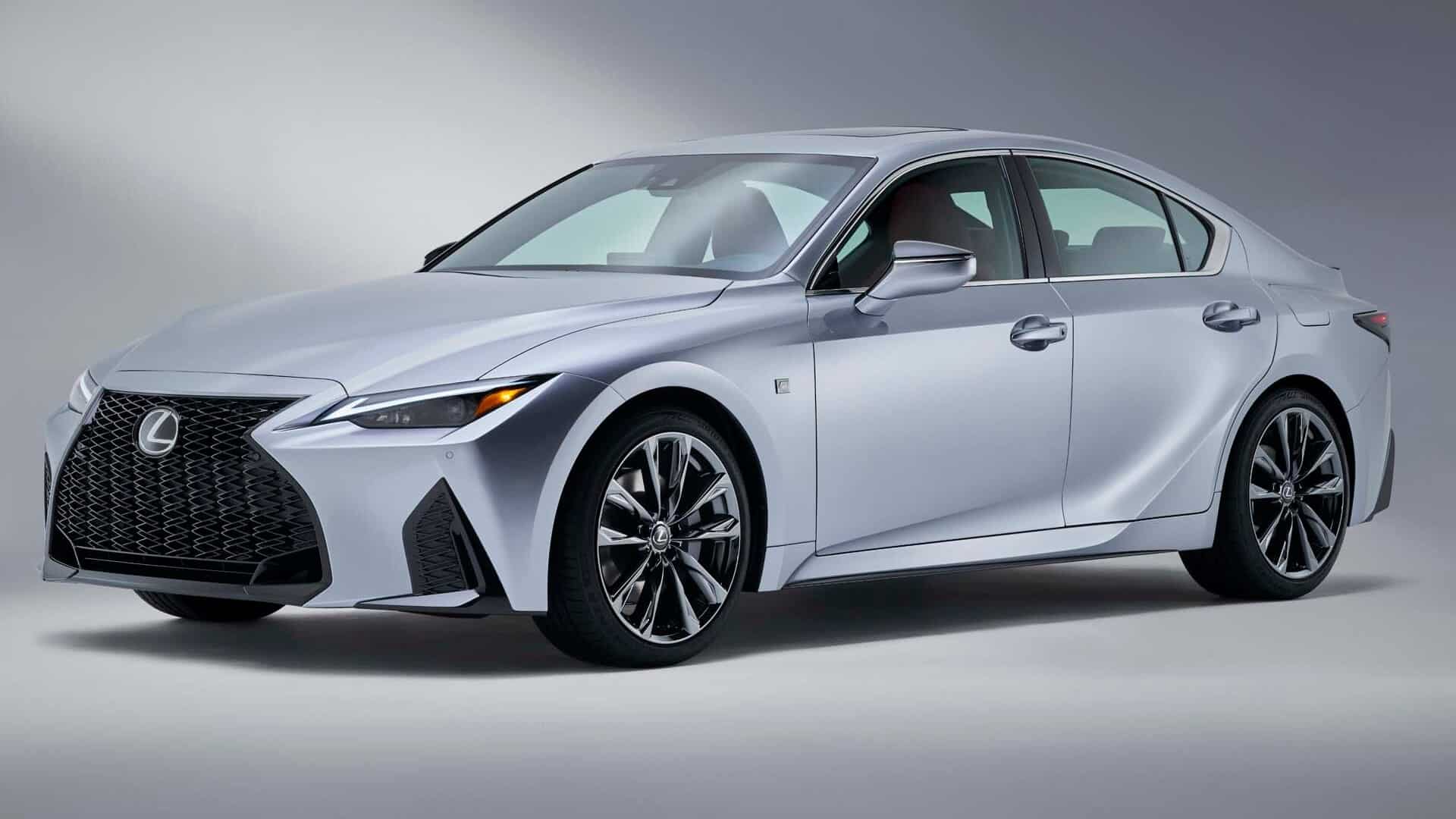 In the summer of 2020, Lexus unveiled the fourth generation of its IS compact sedan. Externally, the car has undergone noticeable changes both front and rear. From the previous model to the new one, the huge spindle-shaped radiator grille was transferred practically unchanged. Its lower end matches the lower edge of the bumper. In addition, the air intakes, located on opposite sides of the radiator grille, received a different configuration.

The optics have changed less radically, although noticeably. Now the daytime running lights are designed in the form of thin strips. At the rear, the bumper has changed in shape, the exhaust pipes made of trapezoidal steel are rounded, and a light strip of running lights stretches between the trunk lid and the license plate area from one lamp to another.

A certain amount of engine oil will be consumed while driving. In the following situations, oil consumption may increase, and engine oil may need to be refilled in between oil maintenance intervals.

The engine oil capacity is a reference quantity to be used when changing the engine oil. Warm-up and turn off the engine, wait more than 5 minutes, and check the oil level on the dipstick.