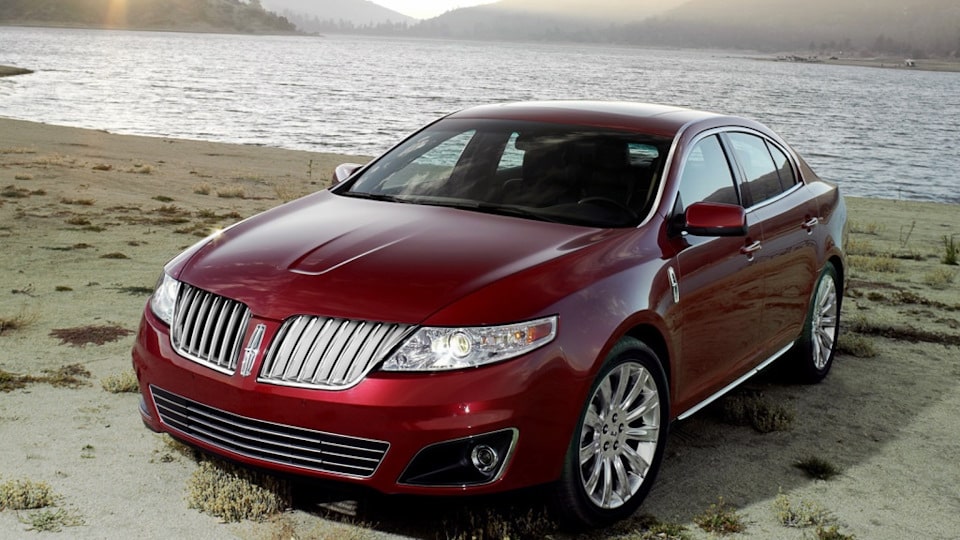 The full-size Lincoln MKS sedan was produced at the Chicago plant from 2008 to 2016 and was sold in the North American and Middle East markets.

The car, created on the platform of the Ford Taurus model, was offered with both front and all-wheel drive. The car was equipped with V6 3.5 and V6 3.7 gasoline engines in combination with a six-speed automatic transmission.

In 2012, the model was restyled, and in 2016, the Lincoln Continental replaced the Lincoln MKS sedan.

How much oil does a Lincoln MKS take?