Toyota Corolla is a car bestseller and has been sold in wide circulation since 1966. The last, at the moment, generation appeared before the general public in 2019 and is already the twelfth generation of the model. She received the E210 index, a different platform, the same set of units, an expanded list of equipment, a redesigned interior, and a new design.

The front end features narrow, pointed headlights with LED daytime running lights. The radiator grille has a purely decorative function and is a black trim with a chrome insert and the manufacturer’s logo. Under it is a massive air intake, consisting of many tightly fitted ribs. On the sides of it, you can see small recesses with fog lamps and C-shaped chrome trims.

In terms of size and price, the 12th generation Toyota Corolla is close to the flagship Camry sedan. The car grew in size, became more technologically advanced and received an incredibly wide range of equipment. 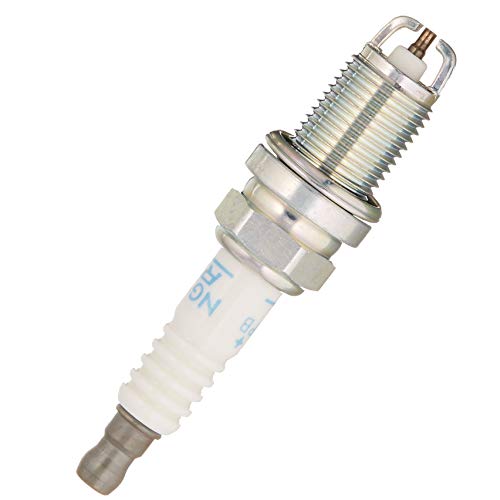